The world collectively rejoiced the day Fallout 4 released. While overall I enjoyed the game, it nowhere near topped its predecessors. After completing the main story line there wasn’t much to keep me coming back — that was until Bethesda dropped the bomb that the Fallout 4 Survival Mode was getting overhauled. This update completely alters how the game is played in a way that brings the series back to when it was unforgiving and brutal, just how a wasteland should be.

It’s Good But Needs Something More

Something about Fallout 4 wasn’t sitting right with me, while I played through the story and enjoyed the experience, it was lacking something that the previous Fallout entries did right. First, they gave companions the ability to revive themselves after being downed in a fight whereas in the previous games they just died permanently. Basically, on a technicality your companions are immortal and that changes the way you approach combat. In Fallout 3’s hardcore mode I had to carefully execute plans to ensure I kept my companion alive, this added an element of strategy and difficulty that Fallout 4 is without.

The hardcore mode in Fallout 3 was the single greatest feature that made it worth multiple revisits, it added more realism to your game making it a requirement to eat and drink, adding weight to ammunition and maintaining proper sleep cycles. For those who want full immersion this is the ultimate way to satisfy, by removing these options the game becomes a watered down version of what Fallout truly is — a wasteland survival horror. 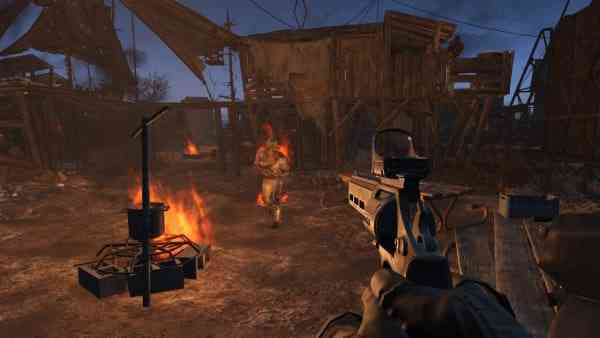 Bethesda announced they were going to drop a massive update that will revamp the Survival Mode in Fallout 4. Originally, Survivor Mode was just another ramped up difficulty with a twist, enemies took less damage, while you took more and stimpaks healed at a slower rate. This was never any fun to me, it didn’t change the scope of the game but rather just took the same game and made it more annoying. The new Survivor Mode will feature a whole new set of rules that will fundamentally change how you navigate the Commonwealth, the major updates are:

Damage – An increase in damage that goes both ways, you deal more damage but so do enemies.

Crippled limbs – When your limbs get crippled they will no longer auto-heal after combat ends, rather you will have to apply a stimpak instead.

Saving – The option to quick-save is removed and the only way to save your game is by sleeping in a bed for one hour.

Companions – Your allies will no longer get up after a fight if knocked down, if they are left in that state they will return to home base.

Fast Travelling – The ability to fast travel is completely removed meaning if you want to go somewhere, you’re going to have to hike it.

Weighted ammunition – Adds a small amount of weight to ammo, things like mini-nukes will take up more room in your inventory than 10 mm bullets.

Health and Wellness – Eating, drinking and sleeping are required, without these your total AP is negatively impacted. The type of bed you rest in determines if you get well rested perk and the quality of food and beverage will play a role in your health status.

Adrenaline perk – This perk is granted in Survival Mode which increases damage, higher ranks in this will offer higher damage bonuses.

Disease – You are susceptible to diseases in the Commonwealth, drinking dirty water, eating tainted food and getting attacked by radiated creatures can contract a disease affecting you in various ways. You can now craft antibiotics to help treat ailments on the road.

Enemy repopulation and loot – Enemies and loot you’ve cleared will respawn at a much slower rate.

Compass – Enemies no longer appear on radar and the distance of when points of interest are discovered is reduced. 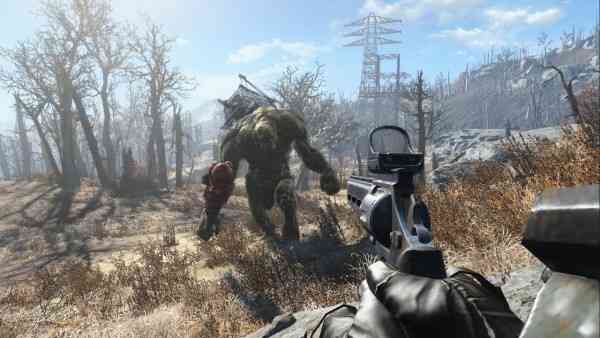 As a hardcore RPG gamer I was thrilled about these changes, with the new Automatron DLC out and Survival Mode making a comeback there’s all the more reason to fire up a new game. Having the ability to craft my own robot army will certainly be an asset since running and gunning through combat will no longer be a wise decision.

Okay, so I know many are ticked off about the removal of quick saving and fast travelling and to an extent I’d have to agree with you on those. Imagine getting through a long quest and dying just to have to revert back to when you last slept — there’s going to be so many broken controllers. The removal of fast travelling isn’t something I’m completely against because it’s a good way to keep you immersed in the world. Rather than take it out all together though, they should have a system where you can fast travel between settlements when you link your caravans in a supply line This would give us a good incentive to unlock all of the settlements.

Besides those gripes, what this new set of rules will do is create a punishing, but realistic portrayal of a post apocalyptic world and that’s exactly what we want. The biggest threat in the wasteland is no longer super mutants and synths, but your ability to micromanage your basic necessities. How are you going to allocate your perks? Will your decision in what guns to take along change with weighted ammo? How will you scout an enemy camp and take it out knowing you can’t save? Many factors are in place to really make you ponder about every move.

When it’s all said and done, Bethesda clearly listens to the gamers and they answered with this game changer of an update. Survival Mode is heading into beta so we still have some time before it releases — until then I’m holding off from playing, but believe that I will be the first one to jump back in the Commonwealth to attempt this absurdly challenging mode. 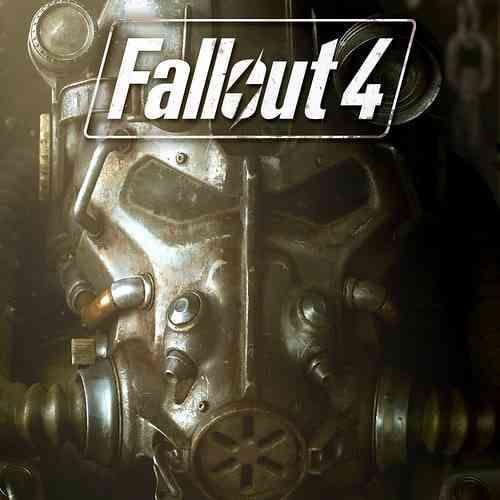