While at E3 2012 in LA this year, our booth tour of Turtle Beach focused on two new products: their line of COD: Black Ops 2 headsets and their new TM1 tournament chat device.  Turtle Beach has five Black Ops 2 branded headsets that will be available in conjunction with the release of the game this fall.  The five different headsets cover a wide price  ranging from entry level up to $300.   These include the following: 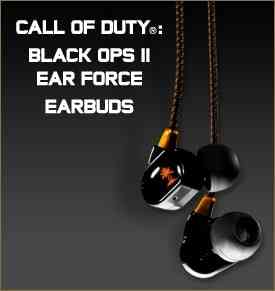 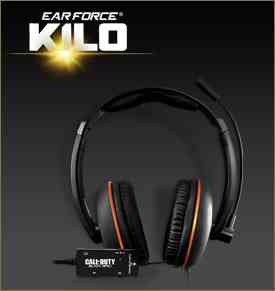 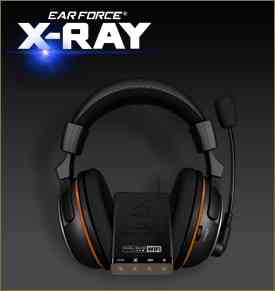 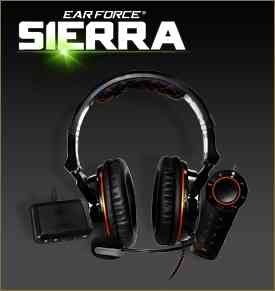 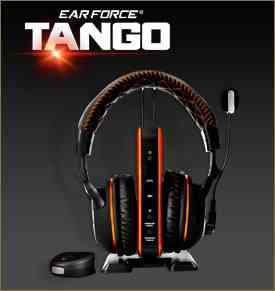 Unfortunately we were not privy to much of an audio demonstration as these products were all “under glass”.  As an owner of Turtle Beach’s PX5 product the dual band technology is a welcome addition since my biggest criticism of the PX5 is that other wireless signals tend to provide some interference and degradation of sound.  As well, all Turtle Beach products feature uni-directional microphones for enhanced voice recognition while not picking up other ambient sounds.

Turtle Beach was also featuring the TM1 Tournament Mixer at E3.  This chat device provides closed, private chat support for up to 6 players with zero latency.  It is also officially licensed by Major League Gaming.  The TM1 is expected to be about $200 when it hits the market.  TM1 systems can be linked together to provide chat support for teams of larger sizes.

Look for more detailed impressions as we approach the launch of these products in the fall.  More information can be found at www.turtlebeach.com.