Dragon Quest Builders 2 Has Me Hyped About Making Stuff Again

I had a chance to sit down with the developers behind Dragon Quest Builders 2. Producers Noriyoshi Fujimoto and Takuma Shiraishi, along with Director Kazuya Niinou opened up about what’s new with this latest iteration of their delightful crafting/questing adventure. First of all, let’s dig into what’s been changed.

One of the biggest new additions are the blueprints. You and your NPC pals will be coming together to make some truly majestic structures, all using the blueprints that you discover along the way. There’s a couple of different ways to acquire these blueprints, either during the campaign, or lifted directly from other players’ creations. Yes, if you see something you really like, you can get the plans for it. 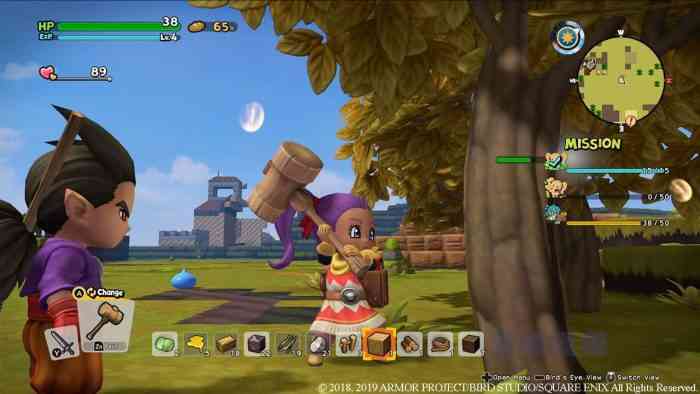 Beyond the blueprint system, fans were adamant that certain features be included in Builders 2. Whereas water was a mere surface decoration before, now you can add some depth to your water installations. Goodbye puddles, hello lakes! Not only did fans want to go deeper, they were looking for higher as well. This version of the game will see your structures get taller than ever before. No more stubby forts, now we’re making full-sized castles. Fans were also asking for multiplayer, because building with buddies is just a better experience.

Bigger Is Better With Buildings

With each successive game being so much bigger and better than the last, one hopes that every mainline Dragon Quest title gets its own Builders adaptation. What would the Dragon Quest III version of this idea even look like? More than anything else, hearing the devs get so excited about this entry has me proper psyched to get in there and go wild. In fact, since the game is already out in Japan, players over there have been crazy busy finding out what all can be assembled within the game. Favorites among the dev team include detailed rice fields and massive mechanical creations (aka robots). Again, if you stumble across something unspeakably cool in-game, you can snag the blueprints for yourself. It seems that Square Enix want as many connections as possible between the community’s members.

For the devs, the labor involved in building up your island city is amply rewarded by the joyous reactions of the townspeople. They’re just so jazzed at the sight of new structures, settlements, and features. Of course, you can also build an entire settlement with a single bathroom and watch as that joy turns to confusion and horror. Or at least, a series of long lines leading from the facilities. Whether you’re a benevolent or a tyrannical architect, you won’t have much longer to wait before Dragon Quest Builders 2 is released. 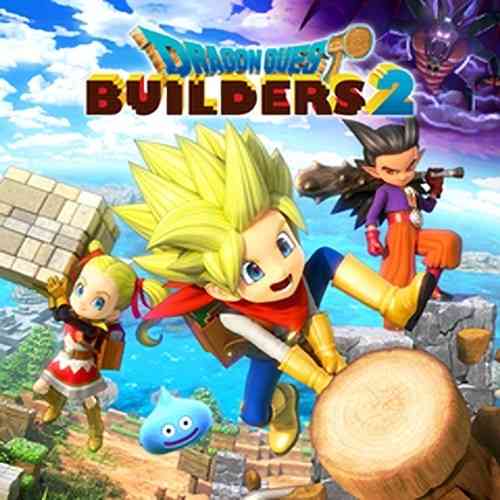