Consider the summer lull in video games to be over, as August 2017 begins the bridge toward the holiday season. Last month, we saw fewer AAA titles but were treated to solid games such as Splatoon 2, Final Fantasy XII: The Zodiac Age, and Pyre . This month, we have a plethora of intriguing quality games to indulge in. Without further ado, let’s look at the top 8 games of August 2017 to keep an eye out for! 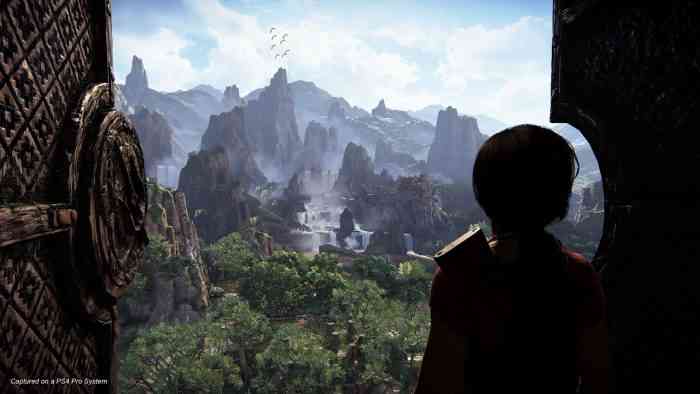 Hellbade: Senua’s Sacrifice is brought to you by the developers behind Heavenly Sword and Enslaved: Odyssey to the West. This independent AAA title is based on Celtic and Norse mythology and follows the player character Senua through a deep, personal journey. Hellblade looks to utilize and build upon Ninja Theory’s strengths, namely quality combat, a strong character narrative, and a unique art style. Hellblade is coming in under the radar, but will definitely make a mark.

LawBreakers is a first-person shooter that breaks the laws of physics and utilizes gravity-based combat that sends players flying through, over, and under maps in a variety of arenas. Taking cues from some other contemporary shooters, LawBreakers is class-based and there is no additional paid DLC. Helmed by industry veteran Cliff Bleszinski of Boss Key Productions, LawBreakers is in good hands and should attract a more hardcore demographic than its peers.


Uncharted 4 and Lost Legacy Remasters Are Coming to PC & PS5

A Mario + Rabbids Kingdom Battle Sequel May Be in the Works

Alex Zedra is Call of Duty’s Deadly Beauty & Her Cosplay is Beautiful
Next 3 Best and 3 Worst Games from July 2017
Previous A Case for Rhythm Games; Why We Need Guitar Hero