E3 is undoubtedly the best annual gaming event, but the close second, in my mid, is EVO. The moments of hype can send fighting game enthusiasts and into frenzies and casual onlookers to foam at the mouth from the reaction and timing of the professional players. I was personally excited to see the new Smash Bros for Wii U played for the first time at EVO and that got me thinking about what other characters need to be in a mash-up fighting game. The first rule of this list: Don’t talk about the rules on this list. Second rule: No using characters from franchises that already have other characters in fighting games. Third Rule: no MOBAs (that would be too easy). Bonus fatalities inside! 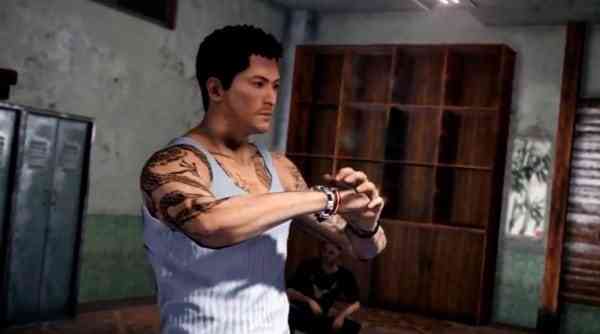 Compared to the rest of the characters on this list, Wei Shen may seem out of his league. But hey, if Johnny cage can go toe to toe with Shinnok, anything is possible. Wei Shen is no stranger to combat and his martial arts prowess makes him a well rounded fighter. He’s brutal, tough, and doesn’t mind getting his hands a little bloody. This is one sleeping dog you don’t want to wake up.

Fatality: Tosses his opponent into an ice crusher… hmm my sno-cone tastes funny… 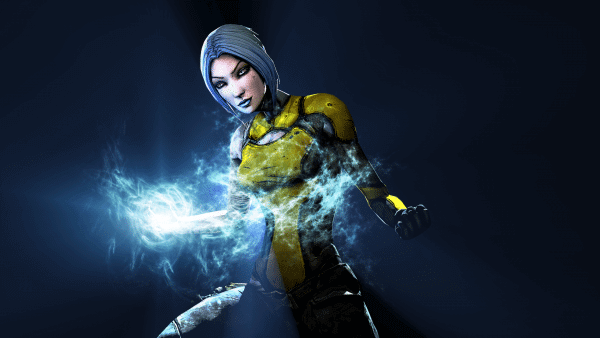 In Greek mythology, Sirens were a group of extremely dangerous human sized vultures with human heads and constantly changing faces. Sounds like something out of a nightmare. While Maya looks more like a dream, don’t be fooled, she can rip Ultimate Badasses apart in mere seconds. Her phaselock ability can hold opponents in place while she unloads an SMG magazine or burns them with fire and corrosive damage. Definitely a fast, medium range fighter with plenty of surprises. Plus Gearbox has already made all of her alternate costumes for all your dress up needs!

Fatality: A phaselock so powerful that it will make your opponents eyes pop and the rest of his/her body vaporize into a red mist.  “Stop struggling.” 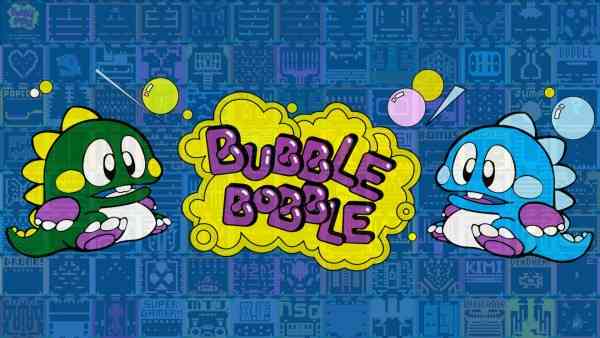 Aww doesn’t he look so cute?  So soft a cuddly he couldn’t hurt a fly.  Wrong!!!  This guy is one of the OG video game dragons and he can easily put you in the… air?  Bub can encapsulate his foes in a bubble, which I can assume is made from his saliva (gross), and punch the crap out of them while suspended.  He can also use the bubbles as jumping platforms, or power them up to turn them into fireballs or electric bubbles.  His role would be a zoning character, barraging his opponent with a relentless stream of bubbles (looks cooler than it actually sounds).