With less than two weeks to go until we move into another year, another decade even, we’re beginning to look to the future of gaming. And why not? There have been a lot of new game announcements made over the last year, most recently at The Game Awards, and the future of the industry truly has never looked brighter. With a whole new generation of consoles and a slew of new games on the horizon it’s about time that we break down the top 10 most anticipated games of 2020. 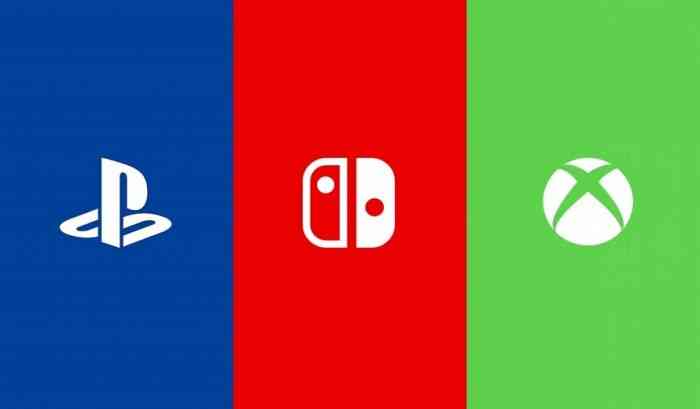 During their most recent Indie World live stream Nintendo announced that a sequel to Axiom Verge, a Metroid-like indie platformer released back in 2015, was not only in the works but set to release in the fall of next year. The much anticipated sequel is set to expand on the beloved universe and will even introduce new characters and abilities. Of course, the gameplay is sure to also receive a bit of an upgrade as well and what’s not to love about that?

Valve recently announced that they’re looking to bring a whole new game to the series, Half-Life: Alyx, in March 2020. Half-Life: Alyx is set to take place between the events of the first and second title and is a story of survival against an alien race known as the Combine. Despite the series being developed by Valve from the beginning, this marks the first VR title in the series. As you can imagine Half-Life fans worldwide are more than a little curious to see how the series will look in virtual reality. If the Half-Life: Alyx announcement trailer is an indicator, it looks like we’re in for a real treat. And as anyone who’s a fan of VR will admit, there’s always room for a good first-person shooter in the virtual reality scene.

There’s no denying that Halo 5: Guardians was a bit of a letdown for a lot of fans, so Halo Infinite is a chance for the series to redeem itself. And it looks like 343 Industries is doing just that, bringing the series back to its roots, with the triumphant return of the beloved Master Chief. Although we haven’t received a ton of details about the game so far, we do have a vague release window set for next year and it’s all but confirmed that Halo Infinite will be a launch title for the Xbox Series X. If the game footage we’ve seen to date is anything to go by, the graphics are fantastic, and the game is shaping up to be super slick. Fingers crossed we’ll get to see a whole lot more about Halo Infinite in the coming months.