As of writing, I recently completed not only Rise of the Tomb Raider on PC for COGConnected, but also its first chunk of downloadable content, Baba Yaga. Playing through this after just completing the main campaign raised some general questions that I have about downloadable content. You see, Baba Yaga has many tropes that you’ll find in DLC content of Triple-A games. Reusing assets, no motion capture, voice acting takes a hit, audio tapes don’t extend outside of the DLC’s story, conclusion has no consequences so it can transition to the main game, and there’s more glitches and animation bugs.

None of these things are unique to Baba Yaga, and don’t make the content bad, but it is predictable because it’s not using the DLC to make a new piece of content; it delivers more of the same, only with an evident drop in production value since it’s not going to have the full support of a Triple-A game.

When I look back at all my favorite pieces of downloadable content, the majority of them do something that the main game never considers; typically using the DLC’s lower budget and tighter window of content to its advantage.

“When I look back at all my favorite pieces of downloadable content, the majority of them do something that the main game never considers; typically using the DLC’s lower budget and tighter window of content to its advantage.”

For an over-the-top example, there’s Far Cry 3: Blood Dragon. While it very much reuses its assets, gameplay, and mechanics from Ubisoft’s tropical hit, the game’s tone, style, and story are so far removed from the game it’s based on, it’s enough to convert those who didn’t originally enjoy Far Cry 3. What the game lost compared to the main game, it more than made up for with unique content.

This isn’t restricted to single-player games. One of the biggest debates back when Bad Company 2 was still the go-to multiplayer king, was Vanilla or Vietnam? 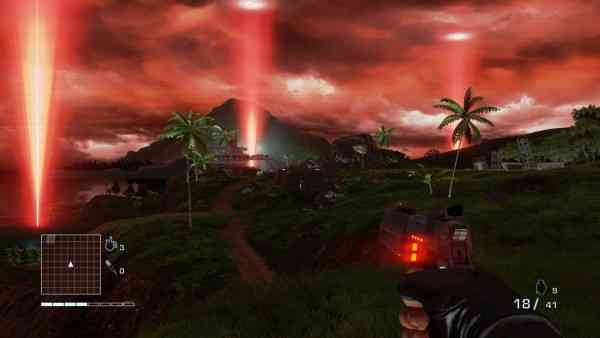 Just as with Blood Dragon, Vietnam featured fewer weapons, maps, abilities, and visual variety; and in general re-used a lot of the assets, gameplay, and mechanics. But the style and tone grabbed it by the horns. Not only that, but in a multiplayer game, it allowed the developers to make additions and changes they couldn’t implement into Bad Company 2’s sandbox of gameplay options. Putting a heavier emphasis on purpose built rush maps with tight chasms and fully-automatic bullet hoses.

It can even be as simple as a character; ala, Mass Effect 2’s Lair of the Shadow Broker. May it be a little cynical to have a beloved character not get an adventure until a paid piece of downloadable content may be, that doesn’t prevent this DLC offering something that the main game didn’t, and made even better by how these events lead into the next game of the franchise without hurting the future game since Liara isn’t a main character or antagonist. Not only had that, but the content gives further insight into everyone else. Unlike Tomb Raider’s Baba Yaga, it uses its DLC storyline and setting to reveal new details of the greater universe and characters, instead of just its self-contained events.

“What makes DLC content great is the same thing that makes a game great. Talent, time, effort, and luck.”

A big part of this is the development schedule. A part of this day one DLC trend is that video games have a section of development where the game needs to be locked down so that bugs can be fixed and ensure that the experience has nothing game breaking, so that it can go gold in a few months. Meanwhile, multiple developers on the team are left to twiddle their thumbs as their work is basically done, and it’s up to the technical side to drag the game across the finish line. Early DLC allows these people who would normally be paid to sit around, actually get some work done on creating and designing new content, and without as much stress on the going gold deadline, a shorter development, and with fewer unique assets.

The problem of course, is that it’s very easy for a publisher to suggest locking off a piece of content from the game, selling that as the early DLC, and then working on unique DLC content so they can release more post-launch content and therefore, make more money. Combined with the trends of season passes, it’s no wonder that publishers encourage this so they can sell a season pass for $40-50 dollars instead of $20-30. 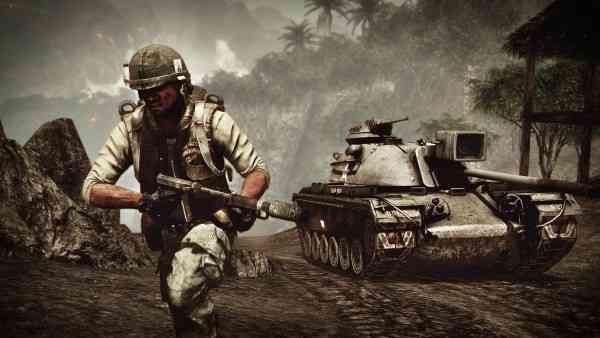 Business certainly has the capacity to get in the way, but sometimes DLC’s faults have do with developer’s experimental ideas not working. Mass Effect 2’s Arrival thought it would be great if Shepard spent the entire mission alone for the purposes of not drawing attention. An interesting idea that couldn’t be executed when the game lacks any sort of Stealth Avenue and just results in making the game’s combat slower without any extra punch.

What makes DLC content great is the same thing that makes a game great. Talent, time, effort, and luck. It may seem like the quality of DLC has declined over the years compared to the days of early Xbox Live or PC Expansion sets, but I don’t doubt that the oversaturation of DLC content and practices has a large part in that.

A common thread that appears in great DLC is a unique identity, something that it brings the normal game doesn’t, be it having to do with the storytelling, structure, gameplay, or style.

Thank you for reading, and if you enjoyed this, be sure to leave your favorite/least favorite DLC, and what your theories are on what makes for a great piece of DLC.

Far Cry 6’s Male/Female Dani Rojas Will Have More Personality
Next Homefront: The Revolution Beta — Needing Life Support After a Disastrous First Impression
Previous That Time When PlayStation Tech Support Told Me to Google My Own Solution… Wait, WHAT?