Now that the Legend of Zelda franchise is old enough to have at least one persistent body ache, let’s rank all the games! For the full story behind these rankings, check out the latest episode of Press X to Podcast! Fair warning, it’s a flurry of Strong Opinions from here on out.

The bottom two slots are basically interchangeable. They’re both only Zelda games in the strictest sense of the word. Link is there (several times!) and there are enemies to slay, along with lots of puzzles to solve. For absolute diehards and completionists only. 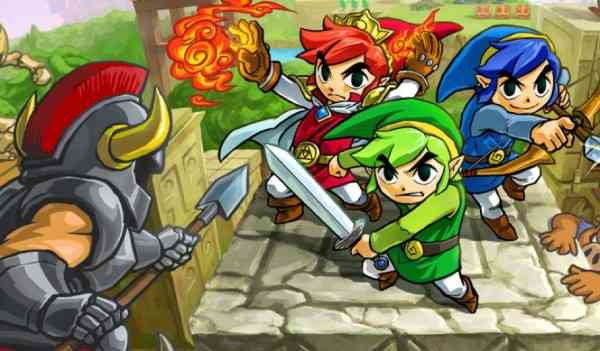 Triforce Heroes has pretty much the same problem as Four Swords. It’s an online multiplayer version of an extremely single player experience, and it shows. I’m not even sure you can still finish this game anymore. Without a robust player count, you’d just be touring a ghost town, marveling at all the locked doors and boarded windows.

Spirit Tracks is only technically worse than Phantom Hourglass due to its lack of originality. Both games use the stylus for any and all controls, both games feature exhausting progression mechanisms, and both games aged rather badly. But, hey! At least Spirit Tracks has trains! Fun fact: I almost split my copy of Phantom Hourglass in half with an axe, only to be stopped by a friend who offered to buy it off me. That final dungeon is no joke.

Skyward Sword just brims with wasted potential. The music? Haunting and powerful! The graphics? Absolutely lovely! The narrative? Touching! And yet, the gameplay is an exhausting slog from beginning to end. Everything annoying about Zelda games is shined up and set on display in this title. It makes perfect sense that the home console follow-up was such a massive departure in every way. Thankfully, the upcoming Switch port is ditching the motion controls at least. Executing a complicated series of sword strikes and blocks with a wiimote is just as frustrating as you’d imagine it to be.

12: Zelda II: The Adventure of Link

The second Zelda game ever made suffers from serious Sequel Syndrome. It’s crammed full of ideas, many of which don’t work as intended. Multiple gameplay perspectives, complex combat, an experience point system, and an open world should have been amazing. Instead, it’s just sort of… obtuse? Also pretty frustrating. If you don’t have a walkthrough open, The Adventure of Link is a convoluted mess. On the other hand, there are moves introduced here that persist to this day. Who else was rocking a solid downward stab this early on? No one, that’s who.

The Oracle games also suffer from non-intuitive design, albeit to a lesser degree. They’re also better balanced, more accessible, properly translated, and anchored by unique ideas. Travelling through seasons and time is a great way to subtly alter the landscape, which is an essential element of so many Zelda games. Solving a small problem by changing the entire weather system or travelling through time is a brilliant way of making a tiny world feel big. 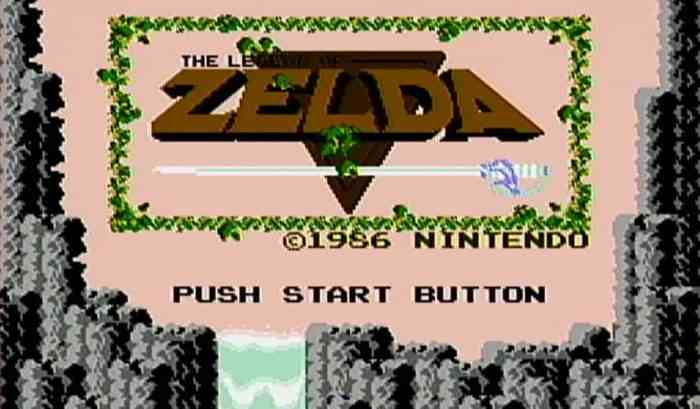 The original, the progenitor, the start of something tremendous. Wheels were set in motion with this game that continue to spin over thirty years later. So many of the games on this list are built from the bones of the original release. And yet, it’s a bit tough to go back to. Not as hard as you would think! Which is a tremendous hat tip to Zelda prime, all things considered. From this point onward, things get quite granular. After number ten, the differences between these titles are utterly miniscule. Each one is an absolute banger by any other, non-Zelda metric. The list continues on page 2!