Is ‘Gaming Culture’ Truly Dead or Has It Just Evolved? 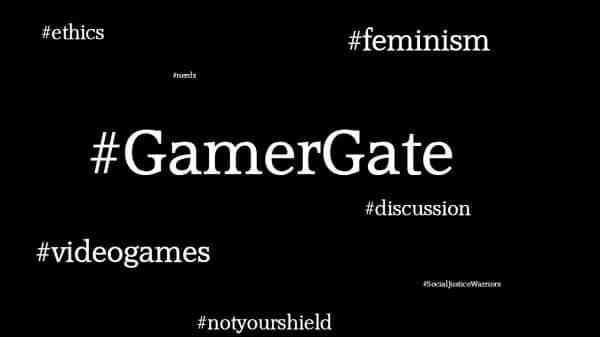 I want to have a conversation and it’s probably one you’ve read before if you keep up with games media. This has been a topic of discussion amongst many in the gaming community on and off for probably the last five or six years, but has reached fever-pitch over the last two. I imagine this conversation as a lump of molten iron. It’s vague, it’s dangerous and people have been hurt by touching this clearly heated subject. Despite that fact we need to keep talking about this until we understand it, and it has been molded into something useful. The conversation I want to have is:

A few days ago a video came cross my monitor that featured film maker Max Landis doing an interview for the movie “Videogames: The Movie”. In it he plainly states, “There is no videogame culture. I think that’s over…videogames make more money than movies”. This is the crucial point we need to examine; Is ‘gaming’ as a culture an outdated ideal? My mom screams at her Facebook games with the fervor of the most diehard of hardcore gamers, and yet she would laugh if I even asked where she stood on the topic. She wouldn’t consider herself part of ‘gamer culture’ that much is certain. So what is she? Is she part of something larger unintentionally and unwillingly, or is “gaming” just an easy way to describe what she does? 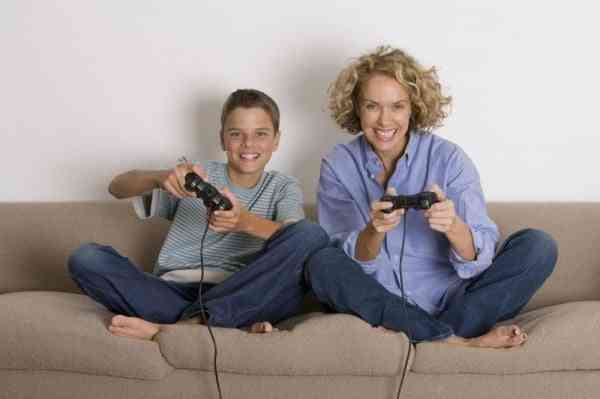 One possibility is that there was once a true ‘gamer culture’, but it has since died in the wake of popular social acceptance. This speaks to Max Landis’ point, but also to one of the most notorious articles of the last year, Leigh Alexander’s article “Gamers’ don’t have to be your audience, ‘Gamers are over” on Gamasutra. This essentially posits that the term ‘gamer’ and the associated ‘gamer culture’ was once owned by the often socially inept who clung to videogames as the one thing they had control over in their lives. It was their life raft in a society that they neither understood, nor could participate in in a meaningful way. The conclusion she ultimately reaches is similar to Max’s, in that the medium has grown up, and these kinds of people cannot be its spokespeople anymore. While these die hard gamers may still exist, “gamer culture”, as they understand it, has seemingly moved on without them.

The difference between men and women in gaming is roughly 50/50 now and almost anyone with a phone now games in some capacity. The people that ‘gamer’ used to represent are no longer in the strong majority. “Normal” people game now, be it cellphone or MMO, but the term ‘gamer’ still desperately holds onto all the connotations of the past twenty years. It’s a tired term that may not mean what people think it means anymore.

That is one way to view this problem, as a group that simply needs to grow up and accept the future. The other is that the people who once lived the ‘gamer culture’ still see themselves as part of it. All those people who saw gaming as a final bastion where they could retreat from the world that ill understood them are now under siege by that very world. The people they sought to escape from are increasingly following them into the world they believe is theirs by right. Their safe space is, at least in their mind, being besieged by the popular masses. I would posit that gaming culture exists because movements like #Gamergate exist. It’s ugly, and it’s possibly dangerous, but it’s a reaction to losing cultural space. The culture isn’t necessarily gone; it has just become a battle ground. It is undergoing serious growing pains from which we can only hope it eventually recovers. Forums like NeoGAF prove that there are people who care about the culture of gaming, and they deserve to be considered as such. 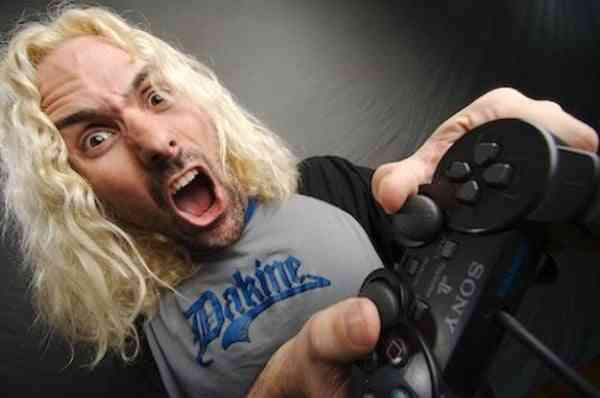 I would argue that the question of ‘gamer culture’ isn’t answered, it’s just changing. I don’t know what the answer is, and that’s part of the reason why I want to have this conversation again. For the last four or five years we’ve been building to this moment, and I don’t know how this is going to end. One thing is for sure though, like any great cultural movement we need to start examining closely where we will be in the next few years. We need to start analyzing, together, what it means to game, and how we can exist in this cultural space. The truth is that rather than threaten those who are trying to join this culture we need to celebrate what they can bring to the table. Likewise, we need to accept that there was a culture that existed here before this surge in popularity. There needs to be a balance. We need to talk about that. We need to find room for everyone, or we are going to end up tearing this place apart and no one will be happy. 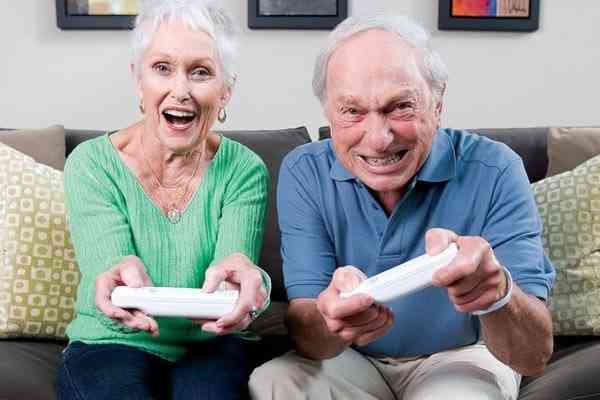