Frames Per Second and Resolution – When Do We Stop Caring? 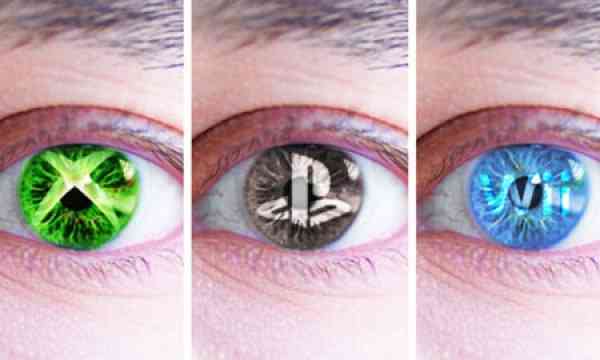 It is damn near impossible to go to any gaming related website these days and not see a slew of news posts claiming resolution and FPS ownership (or is that pwnership?) over another console. One would almost think that it’s more important to argue over what’s better than to actually shut your cake holes and play the amazing games being made right now. My question though is when we’ll stop giving a rip and just play games again?

There’s no question that at this point, unless Microsoft can do something entirely amazing with its Xbox One infrastructure, that the PS4 owns the day with the claims to resolution and that all important FPS. Regardless of that point, no matter how many side by side pics or video we see, how much of a difference do these claims make when everything already looks so stunning? Perusing aggregate sites like N4G you can’t go without seeing these leeches post day in and day out about every single Triple-A game and which machine runs it better. We get it nerds; you absolutely fucking love your PS4. Or you absolutely love your Xbox One. Great, now that we have that out of the way how about you shut up about it and play all the games you’ve been so busy bragging about. 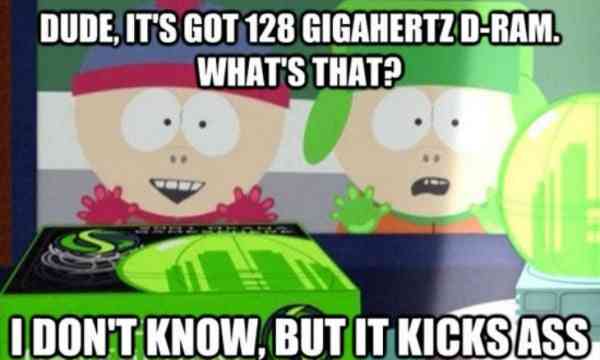 To the naked eye most of the precious frame rate claims and resolution claims can hardly be noticed; especially on some ghetto ass 40” display. Unless you’re running a top of the line 8K mega screen that shows your financials have no limits then you aren’t noticing shit and stop pretending like you do. In all honesty I don’t know what’s worse… the guys who preach about the graphics or the pretenders who say they can see it. I can see if people wanted to discuss (discuss… not argue, you can shut up about PC Master Race right about now) the PC to console differences as they are far more noticeable but even then it doesn’t seem to accomplish much. Bottom line is at this level, with the consoles, you’re arguing over a whole lot of nothing.

As long as we have media sites perpetuating this sensationalist crap the argument most certainly won’t go away. It makes for a cheap and easy headline almost daily that will get fanboys chanting and doing their dorky war dance behind a computer screen. I wonder if they stopped their pow-wow for just a second they’d realize how crucial the competition was to their lofty machine of choice? Would they realize that without the other machine that they hate so much there’d be nothing there to push them to be better? It’s called a monopoly numb nut, go ahead and look it up. 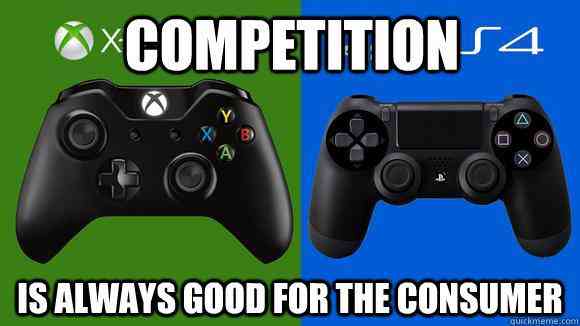 All in all I’m in a lucky (and envious for some I’m sure) position to own all the consoles I want. I refuse to play favourites and rather than argue about who or what’s better I do what they’re made for… I PLAY GAMES. I wish I could tell all you nay-sayers about all the games I’m playing and how much fun I’m having NOT GIVING A CRAP about fps and resolution but I fear it would fall on deaf ears. Either that or be clouded by brand loyalty to a company that doesn’t care to know your name.

With any luck, as this generation looks to advance into its second year perhaps, we’ll see the constant chest thumping subside and the focus will shift to what’s more important. Obviously, at least in the eyes of this writer, that would be games. Games for Xbox, games for PS4, games for Wii U, games for PC… I don’t rightly care as long as they’re fun as hell to play with my friends. Now that’s something to be sensational about because I don’t know when the last time was a screen resolution brought me happiness but I sure as hell know when the last time playing games with my friends did.

Next Gamer Girls Magazine – Because All Girls Game in Their Underwear
Previous Game Reviewing 101: Shut it Fanboys, It’s an OPINION