Between the hit movies, TV shows, and the recent Spider-Man game (an instant classic), comic books have never been more in the cultural consciousness. But even though a lot of people know the characters, comics can be a daunting medium to dive into. I’ve been reading comics all my life, and started collecting them nonstop since 2007. I’ve worked in a comics shop and as a reviewer. I love comics for their uninhibited celebration of creativity, and want to share that love with everyone I meet. That’s why I thought I’d share my recommendations with some of the staff at COGconnected.

I was super into DC comics a few years back, especially Batman, and I’m also pretty well-versed in some of the deeper lore of Marvel comics. Like everyone else, I really enjoy stuff by Alan Moore.

My favorite game is Undertale. While I could write a book about why Undertale is fantastic, I’ll try to keep it succinct. I love the depth of the characters, the way it makes you feel the weight of your presence in the world, the humor, and how that humor doesn’t ruin the feeling the conflicts you face during the game.

Alright, Undertale is whimsical, but balances a tone that hovers between comedy and bleak darkness. It’s got existential themes, and a surprisingly rich mythology. Your new favorite comic is Sweet Tooth written and illustrated by Jeff Lemire. It’s a post-apocalyptic story about a disgraced hockey player befriended a deer-boy after the fall of civilization. It’s been described as “Mad Max meets Bambi” and combines a whimsical cartoon style with heavy themes of existential crisis. 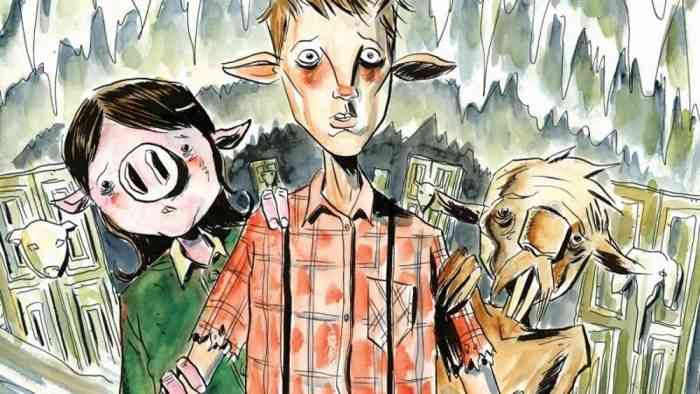 I used to read classic comic strips as a kid and have a small collection of Marvel and DC vintage comics from the 70s and 80s, but in general I don’t read as many as I’d like to.

It’s extremely tough to nail down my favorite video game of all time, but I’ll give the cliché answer here and say Skyrim for the sole reason that it is my “desert island” game. Meaning, if I had to choose one game for the rest of my life, it would be Skyrim. There’s a joy that I get from this game like no other, and it’s pure chicken soup for the gamer’s soul to me. Year after year, I play this game and still find new things and new ways to appreciate its relentless beauty, unparalleled immersion and hilarious absurdity at times. Also, dragons. Duh.

You like dragons and warriors sort of fantasy, you know a lot about beer, and you have no compunction with cursing in a conversation with a stranger. The comic for you is Rat Queens. The original volume is written by Kurtis Wiebe and illustrated by Roc Upchurch, but you can’t go wrong with Volume 4, “High Fantasies” written by Wiebe and illustrated by Owen Gieni. Rat Queens is about an RPG party of hard drinking hard partying ladies who like to smoke weed, kill goblins, and get laid. The book is raunchy and genuinely hilarious, but underneath the fantasy facade is some serious character work that takes the struggles of the 4 central queens quite seriously. 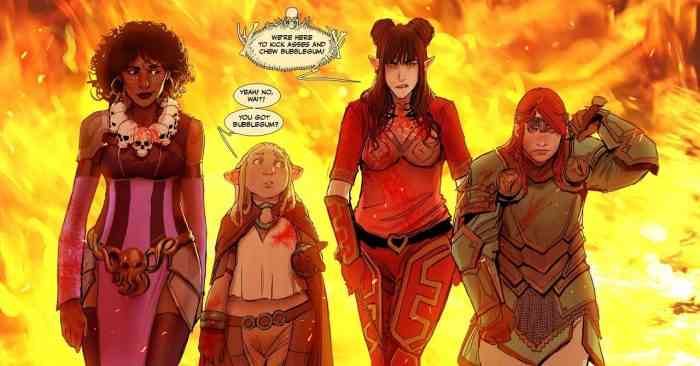 I’m familiar with roughly 99% of the Marvels and DCs despite never having read more than an X-Men or two in the very early 90s, and that whole one time I accidentally watched 5 minutes of Riverdale. I’m just in general familiar with most the stuff before the movies and stuff came out. So not really limited to that as the knowledge, I’m a bit weird like that.

My favorite games are TIE Fighter and Mega Man. But Mega Man is all, challenge blah blah, no real interest in the lore there. When it comes to TIE Fighter, I do enjoy the old combat flight sims when I get the chance. Props not jets. I love TIE fighter because besides being the first game I could remember where you were playing the bad guys, it was just sort of that nice total immersion and yeah, Star Wars, but that’s not strictly required. I like sci-fi or just regular history, either work. Historic-ish.

Moral ambiguity, daring pilots, science fiction and a historical influence? The comic for you is Letter 44 written by Charles Soule and illustrated by Alberto J. Alburquerque. It starts when President Stephen Blades (a thinly veiled Barack Obama) takes office from President Francis Carroll (an obvious George W. Bush). It turns out President Blades will not be able to keep his campaign promises to cut military spending – because there are aliens observing Earth from the asteroid belt, and the first contact mission is about to arrive. This book combines global history, politics, and science fiction to craft one of the smartest alien invasion stories ever. 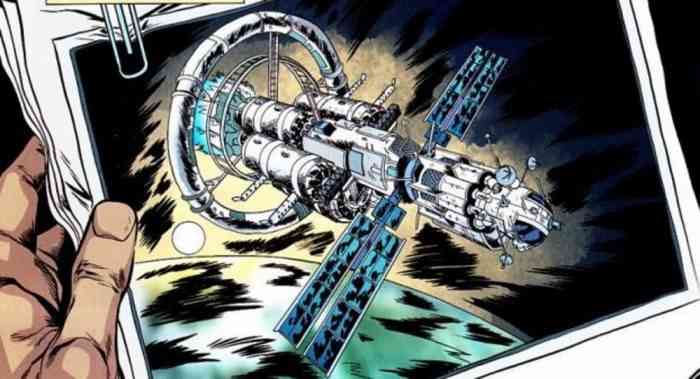 I read comics as a kid, primarily Archie comics but with a good dose of Iron Man thrown in.

Fallen off the wagon now, but I like a good visual novel like The Walking Dead from time to time. My favorite game of all time is Chrono Trigger.

Chrono Trigger combines fun adventure with a bonkers ensemble of characters from different genres and timelines. The comic for you is Five Ghosts written by Frank Barbiere and illustrated by Chris Mooneyham. It follows the adventures of Fabian Gray, a Nathan Drake-like adventurer and thief. After stealing an artifact called “The Dreamstone,” he finds himself haunted by five ghosts: The Wizard, The Archer, The Detective, The Samurai, and The Vampire. Although not explicitly named, they are the spirits of Merlin, Robin Hood, Sherlock Holmes, Miyamoto Musashi, Dracula, and Fabian has the powers, abilities, and knowledge of each of them. Which would be awesome, but he also needs to deal with their personalities, and within his body they become the kind of bickering gang you’d find in any great JRPG. 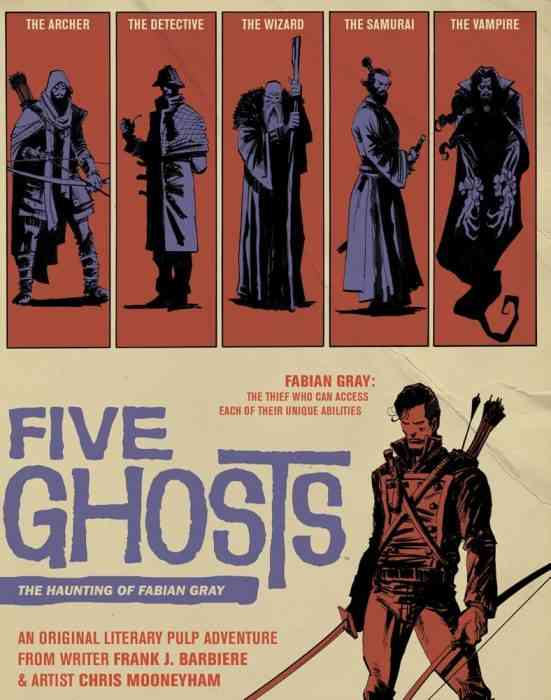 
Marvel’s Avengers: Black Widow #1 Comic Is the Best in the Series Yet

Linda Le’s Cosplay Will Definitely Hold Your Attention
Next Just Cause 4: Six Reasons Why It Is the Perfect Jumping off Point for Beginners
Previous PlayStation Classic is Old School Neat But Hardly a Must Own