Here Are Bethesda’s Best and Worst Moments From E3 2018

When it comes to E3, Bethesda don’t play. The studio behind some of gaming’s most beloved franchises (Fallout, The Elder Scrolls, Doom, anyone?) this is one game company that always brings the goods, whether it be huge game reveals, surprise announcements or just plain exciting moments. Now that Todd Howard et al have wrapped things up in L.A. on Sunday night, let’s take a look at some of the top moments that left us blown away, and a few that left us wanting more. Come along with us as we talk about Bethesda’s top Best and Worst moments from E3 2018.

Before E3, we didn’t have much info on this new Fallout game, first teased in May, other than that it would be big on multiplayer and that Fallout 76 would be a prequel to the other Fallout titles. Well, after Sunday night, we definitely can’t say we don’t know much anymore. Bethesda’s Executive Producer Todd Howard gave us a whole slew of new details, including that the huge game map will feature 6 distinct regions, scary AF new creatures based on “West Virginia folklore” (including one that I swear looks like a dragon), camp building, photo mode, tons of social options including romance, and the ability to LAUNCH GOD DAMN NUCLEAR MISSILES. It comes out November 14th, and once again we’re counting down the days until we can return to the wasteland. 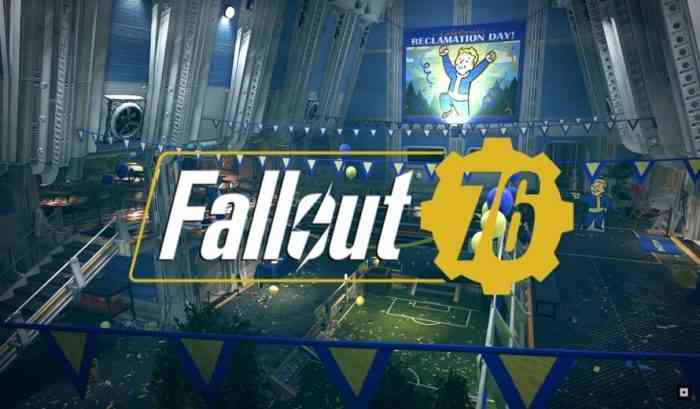 The Best: The Elder Scrolls VI is Happening

It’s official – The Elder Scrolls VI is happening, and it’s being worked on RIGHT NOW. Todd Howard played a very short reveal trailer that didn’t give much in the way of specifics but did tease a big open world, a vast and epic scope, and of course that cool drum music that brings chills to any Elder Scrolls fan. Although we don’t know when the game will release, or on what platforms, we know it will be after the studio’s brand-new IP Starfield. But hey, we’ve waited 7 years since Skyrim, so what’s a bit longer? May the gods bring us more good news about this title in the coming weeks and months.

Before getting to the more serious stuff, Todd Howard started things off with a hilarious parody video for a supposed “Skyrim: Very Special Edition,” an Alexa version of the RPG that is on so many platforms, it’s become an industry inside-joke. It was a nice moment of self-awareness for a company clearly hears what its fans are saying and doesn’t take itself too seriously. And we at COGconnected were thrilled to hear Todd joke that Skyrim would soon be playable on Etch-a-Sketch and refrigerators – clearly he’s been listening to Press X To Podcast!

Click Thru to Page 2 to See the Top 3 Worst Moments From Bethesda’s e# 2018 Press Conference!