Every summer the video game industry seems to slow down a bit. We generally don’t see many AAA games released and aside from some gigantic game shows, not much seems to happen in July and August. Last month we witnessed a strong E3 but as far as games are concerned it was a slow month. Coming off an amazing month of May where Doom, Uncharted 4 and Overwatch dominated every gaming channel, June was a massive drop-off in terms of quality games. To put it simply, June stunk. Regardless, we did manage to find a few gems to go along with a large supply of lackluster titles. Without further delay, let’s get right to the best and the worst from June 2016.

Odin Sphere Leifthrasir is by far and away the best game from the past month. The HD remake of Vanillaware’s PlayStation 2 game takes anywhere from 40-60 hours to complete, and with so many options, it is a game you can play over and over. We recommend the Storybook Edition which costs an extra $20 bucks but comes with a t-shirt, hardcover art book, art print, metal slipcase, and a handsome outer box to house it all. If you’re a fan of Super Nintendo beat-em-ups, RPGs, platformers, 2D aesthetics, or anime, do yourself a favor and pick Odin Sphere Leifthrasir up. 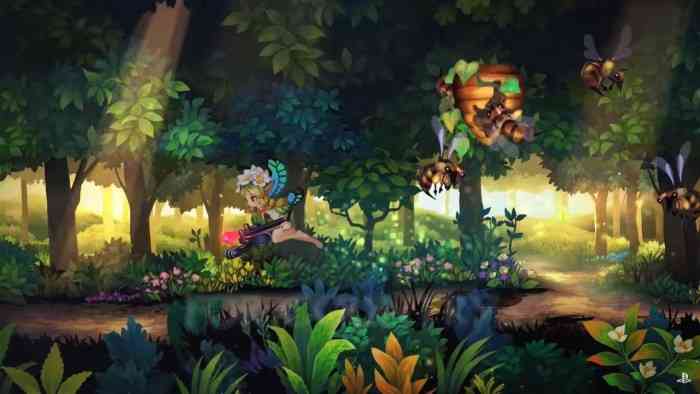 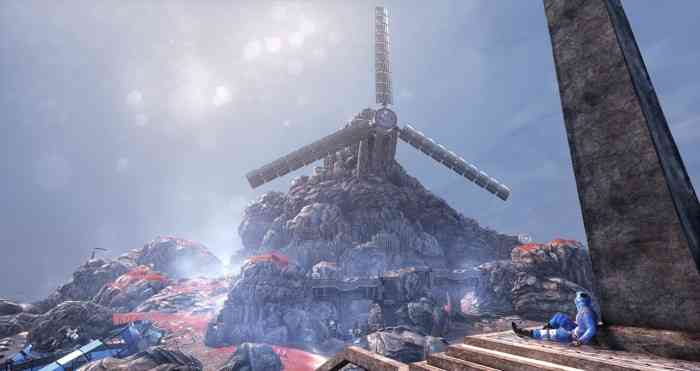 Rarely does a 3DS game make our best of the month list. Not so much that there aren’t many good 3DS games on the market. That isn’t the case at all, but let’s face it, the 3DS has hit a bit of a dry spell. The new Kirby game; however, has revitalized Nintendo’s aging handheld machine. Kirby: Planet Robobots follows a time-honored tradition of mixing fast paced action with bright and colorful environments. It is a game that made us feel “immensely satisfied”. Kirby’s new game hit every note that it needed to and easily makes our best games of June 2016 list. 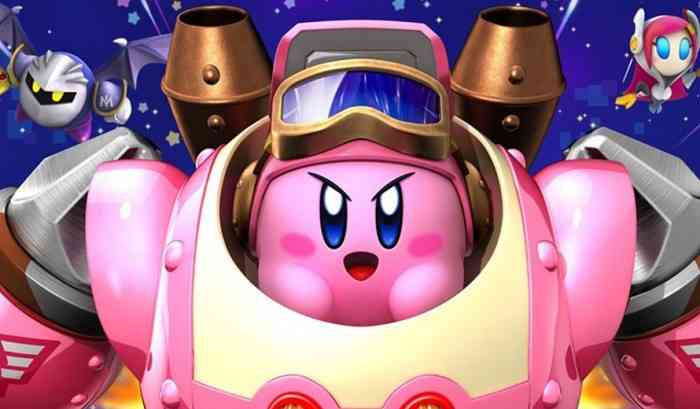 
The Importance of Bad Endings

Top 10 Sequels Nobody Asked For

Mighty No 9 Still Disappointing Backers Over a Year Later

2016’s Top 10 Most Disappointing Games – The Only Top 10 You Don’t Want to Take #1 In
Next The Big 5 – The Five Biggest Games of July 2016
Previous Total War: Warhammer Faction Guide, Tips and Tricks