It shouldn’t come as a surprise to anyone if Super Mario Odyssey makes an appearance in Super Mario Maker 2. What better way to capitalize on the success of Odyssey than to include a 2D Style based on Mario’s latest adventure. Fans would be able to build 2D levels inspired by some of Odyssey’s amazing levels like New Donk City, complete with taxis that double as trampolines. However, the biggest addition to come with this Style would be the ability to use Cappy for some added movement options. Another great reason; levels inspired by the low-gravity moon environment giving Mario some epic jumps. 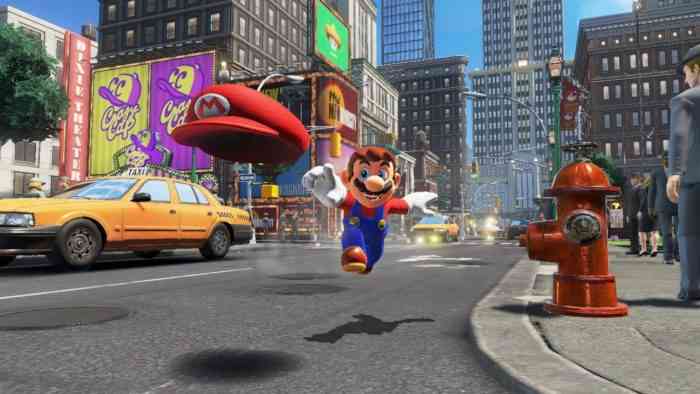 Let’s face it, Yoshi probably isn’t getting a Super Yoshi Maker game anytime soon. So, why not let Yoshi hop on Mario’s back for once and give us a Yoshi’s Island Style in  Super Mario Maker 2? The Yoshi’s Island Style would feature that classic, cartoony, hand-drawn look. Yoshi could take the spotlight and be tasked with carrying Mario, Luigi, a Goomba, or whatever from start to finish – adding an extra challenge to players. Yoshi would have his ability to eat enemies, flutter jump and throw eggs, adding some unique dynamics to the Yoshi’s Island Style. Of course, players wouldn’t be restricted to just playing as Yoshi – they could journey through the beautifully drawn Yoshi’s Island levels as Mario or whomever else too. 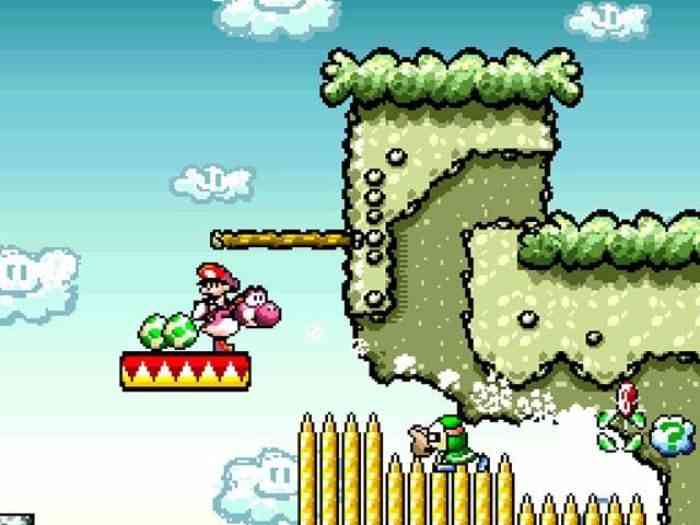 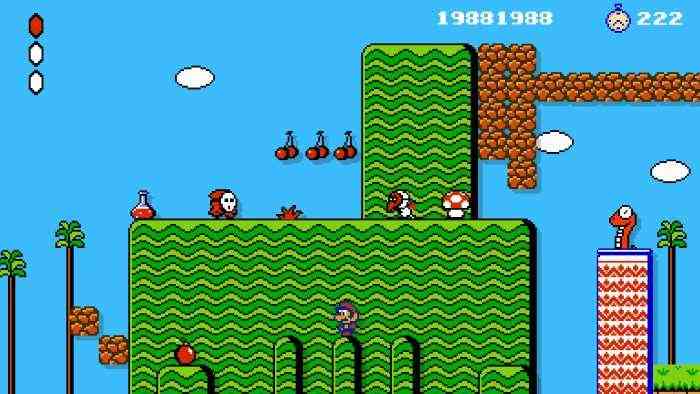 And that concludes my top five Styles I would like to see added to Super Mario Maker 2. I’m not crazy, I wouldn’t suggest we’d get all of these Styles, but I have this feeling we’ll see at least one more Style incorporated from a past Super Mario adventure. But these are just five of the many possible Styles inspired by Mario’s past adventures that Nintendo could consider. Maybe we’ll get a Super Mario RPG Style or a Super Mario Sunshine Styles, or heck, why not a Captain Toad Style? Either way, I’ll be glued to my Switch come June 28th, 2019 as I design level after level, dreaming of my chance to be noticed by Nintendo and landing my dream job. Ok, maybe I’m a little crazy.

So, what Super Mario inspired Styles would you like to see in Super Mario Maker 2? Let us know in the comments below or reach out to us via social media.