After what has seemed like forever, season two of Marvel’s Daredevil is available for your binge watching needs on Netflix. With the huge success and popularity of this series, fans have been waiting an entire year to see what happens next. But, with season one being so incredible, there comes the fear that the second season will not be as strong as the first. Or that the show will take a downward spiral. Well, I am here to tell you (spoiler-free of course) that you have nothing to worry about. Season two of Marvel’s Daredevil is just as good as season one and here’s why: 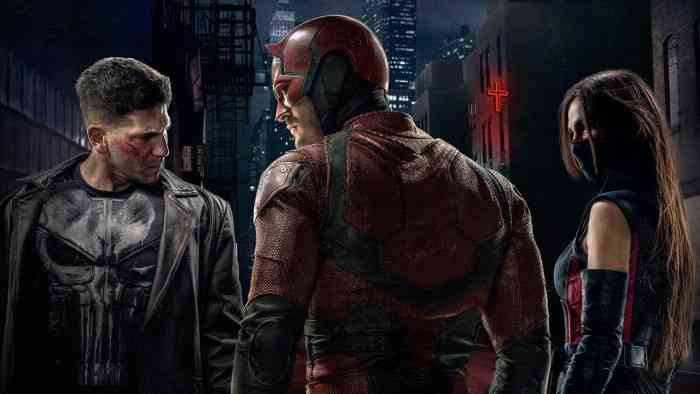 Clever Links to Other Marvel Properties

While the Marvel Universe is vast and complex, Daredevil does not throw references in your face just for the sake of doing so. Seeing how Marvel’s other Netflix series titled Jessica Jones also takes place in Hell’s Kitchen, it would make sense that there would be some crossover. But, the way that this is handled is perfect. For example, Claire Temple is a nurse at the hospital, and appears in both series. Instead of her saying “Oh Hey, I know Jessica Jones and Luke Cage” to the characters in Daredevil, she briefly mentions that she helped someone similar to Daredevil. That’s it. Daredevil season two is not filled with tons of references to other Marvel properties, which makes the series seems even more serious. References are kept to a minimum and only when they make sense. 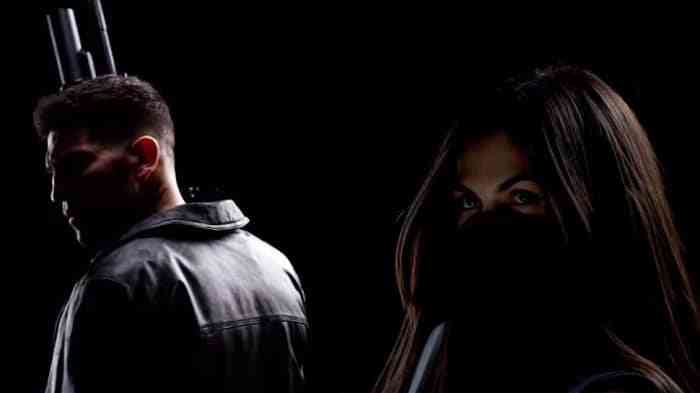 Blurred Lines Between “Good” and “Bad”

One of the strongest themes in season two of Daredevil is the theme of “what is good and what is bad”. What might seem as a good action to someone, might be seen as a bad action to another. It would have been so easy for the writers to simplify this as: this is what is good and this is what is bad. However, this is not the case. The writers spend a lot of time analyzing the actions of characters especially Daredevil and The Punisher. The results are making the viewers really think and analyze their actions as well.

“Simply put, the fight scenes in Daredevil season two are fantastic, and improved over season one.”

The fight choreography mixed with the stylistic recording was one of season one’s strongest points. Especially for that hallway fight scene. Simply put, the fight scenes in Daredevil season two are fantastic, and improved over season one. Which seems impossible, but it happens. Each action sequence is different, as there isn’t an attempt to recreate the magic of the famous hallway fight scene. Instead, they take the one-shot extremely brutal scene from season one, and times that by 10 – down flights of stairs. Enough said.

Click on PAGE 2 for the final two reason why you need to watch Daredevil season 2 now.

Marvel’s Guardians of the Galaxy: 4 Reasons Why I’m Actually Hopeful
Next 5 Reasons Why The Doom Multiplayer Beta Should Have Fans Excited & Concerned
Previous Final Fantasy XV: Platinum Demo Review – The Hype Is Strong With This One