With the PS4 and X Box One now having firmly established themselves in the living rooms of gamers everywhere, we can now look back on the last-gen era as one that saw many all-time classics in the history of the medium.  But as retrospect turns to nostalgia, let’s also not forget that, as great as these games were, they often contained moments and characters that were so annoying, they bugged the bejesus out of us.  Here are 5 games that, while being otherwise iconic classics, had one thing about them that we will definitely not miss:

If you played Fallout 3, you probably get a nauseous feeling at the mere mention of these winged tormentors.  Especially in the early parts of the game, when you are relatively weak, the Bloatfly’s constant harassment, always from a distance, was enough to make you want to blow up a town in anger (oops, bad joke).  Later, you may have gotten better at killing these pests, but the time you had to waste eradicating them just made you wish there was a Bloatfly On/Off Toggle button.  And it didn’t help at all that your only reward for killing them was a chunk of “Bloatfly meat.”  Yum. 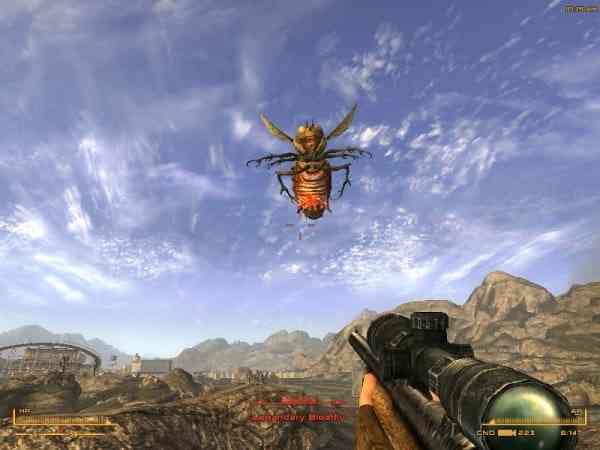 “The Bloatfly’s constant harassment, always from a distance, was enough to make you want to blow up a town in anger (oops, bad joke).”

I loved Borderlands – the loot, the boss fights, everything….except Skags.  Skags had to be one of the most annoying enemies ever to have graced the environments of any video game.  For those who don’t know, Skags were small, dog-like enemies that would rush-attack you in packs whenever you entered a new area of a level.  And their preferred method of attack was to surround you and go right for your ankles.  In first-person view, your field of vision made seeing these over-grown rats very difficult; all you could do was point downward at your feet, and twirl around, frantically shooting the Skags until they were dead.  Sometimes, to my fury, I didn’t get them all in time, and I would die.  Ladies and gentlemen, nothing is more maddening than dying at the hands of such an unworthy enemy as Skags.  And to add further insult, whenever you came back to an area you had already cleared, the Skags would regenerate!  I swear, I still have nightmares about these supremely irksome little … whatever the hell they were. 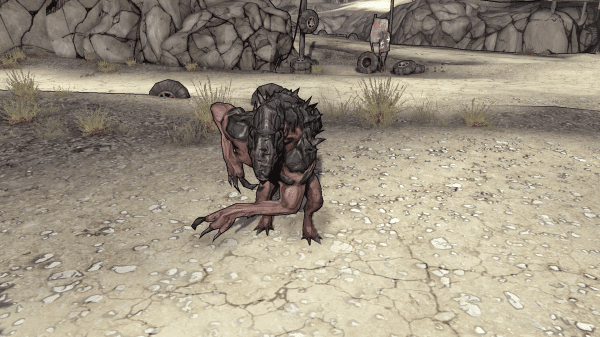 “Ladies and gentlemen, nothing is more maddening than dying at the hands of such an unworthy enemy as Skags.”

GTA IV was, of course, one of the best games of the last generation, with an open-world environment so massive, it set the standard for big games in many ways.  But it wasn’t perfect – case in point, one Mr. Roman Bellic, the cousin of the game’s Protagonist, Niko.  Roman’s constant cell-phone calls, begging you to “hang out” or “go bowling,” were at times a major downer when playing this title.  It didn’t help that Roman was a pretty unlikeable, obnoxious walking stereotype of the “Eastern European Immigrant,” complete with a penchant for the sleazy-side of life and bad fashion sense to top it all off.  Plus, the game would punish you for not spending enough time with Roman, so you often found yourself forcefully diverted from the main storyline so you could go “have a burger” with this clown and shut him up for a while.  Ugh – where were the Immigration agents when you needed them? 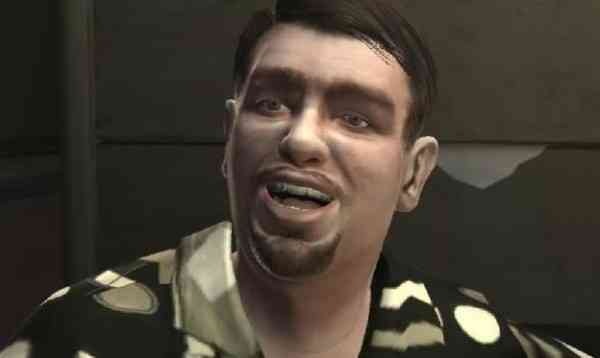 “Roman was a pretty unlikeable, obnoxious walking stereotype of the “Eastern European Immigrant,” complete with a penchant for the sleazy-side of life and bad fashion sense to top it all off.”

If you were like me, you played the crap out of Skyrim, and loved every minute out of it.  But, if you weren’t careful, you could find yourself caught in a situation that almost ruined the experience – turning into a vampire.  For me, it happened without my even realizing it; I started to get messages like “your blood boils in the sunlight,” and I had no idea what that meant.  Eventually, the game told me I had a “hunger” and I had to feed.  When I finally realized what was happening, I was a full vampire, and in Skyrim, that means that every NPC I encountered instantly hated me and wanted to kill me!  I would enter a town, and everyone in that town would begin chasing me in a murderous rage.  The only way I was able to fix my situation was to load a previous save (losing a lot of progress) and find some dude in a town to “cure me.”  If you ever play this game, trust me, stay the hell away from vampires, or anything to do with them – unless you want the game to turn into a constant, nightmarish struggle for survival. 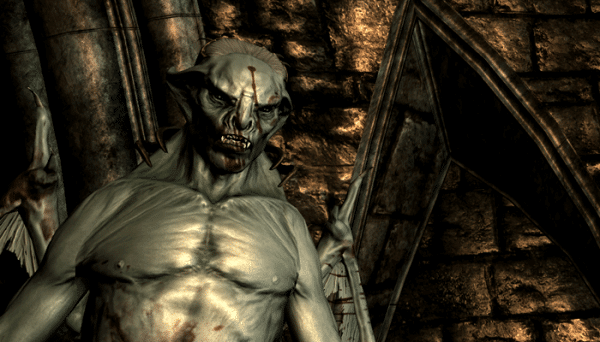 “I started to get messages like ‘your blood boils in the sunlight,’ and I had no idea what that meant… *sigh* it meant Vampire.”

Clickers – The Last of Us

Hey, I had to mention The Last of Us – it is considered by many people to be the best game of the last-generation, and for good reason.  Awesome visuals, excellent stealth combat, and mature, smart storytelling – what’s not to love?  Well, if I am nitpicking, one thing:  Clickers.  Clickers are ugly, contorted zombie-creatures that populate some of the game’s levels.  What makes them so frickin’ annoying is they are really hard to kill in melee combat.  They also appear in groups, so shooting them from afar is not really an option.  If they get close to you, you’re basically dead meat because they go right for your throat and insta-kill you.  The game encourages you to stealth-kill them with shivs, but shivs are precious and hard to come by in this game, so it is a real pain in the butt having to use them on Clickers.  Even if you do, the game has almost a bug, where sometimes the option to kill them does not appear when you sneak up on them – put it all together, and I just really hate these clicking, staggering fungus-headed freaks. 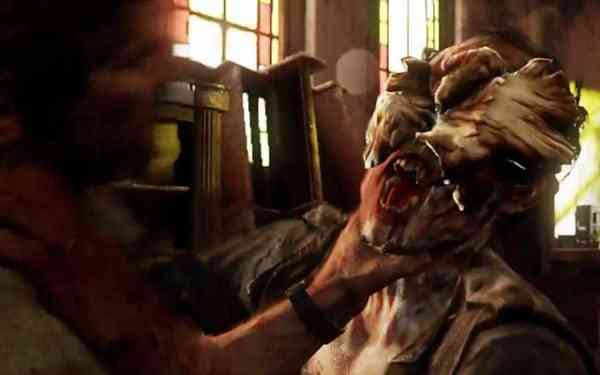 “The Last of Us has awesome visuals, excellent stealth combat, and mature, smart storytelling – what’s not to love?  Well, if I am nitpicking, one thing:  Clickers.”

Well, those are (in no particular order) 5 of my top Irritating Things in games from the last generation that were otherwise awesome.  What about you?  What are some annoying things you remember from your favorite last-gen games?