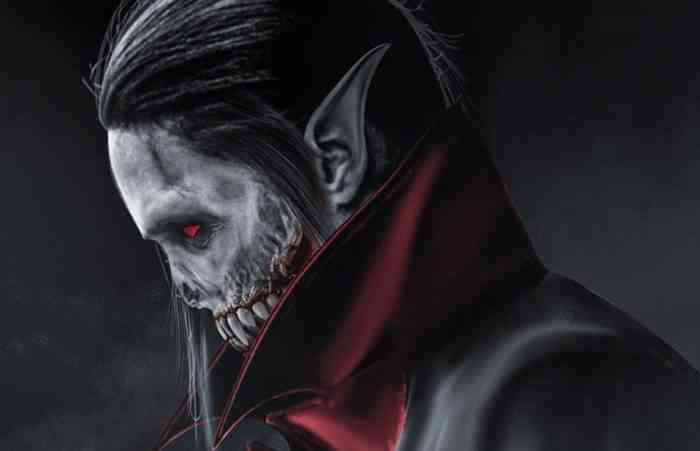 Hey guys, does everyone when Sony bombed Spider-Man, the most beloved character in comics, not once, but twice? Then remember how Kevin Fiege built them a Venom movie and they went in and made a steaming pile of trash out of it? Well, with Venom 2 on the way, you know what no one was clambering for? A spin off featuring Michael Morbius, the living vampire.

For clarity’s sake, Marvel Comics have three times given Morbius his own book because he is an interesting character. Sorry, an interesting side character. Each of those book runs failed because he’s a god damn vampire who pines about his loss of humanity and sometimes fights bad guys. Mostly the pining though. In saying all that, go Google set pics of Jared Leto. I’ll wait…

What the hell is that?! He looks like he’s still channeling his inner savior, not being a vicious man eater. I don’t even know if you could pay me to see this one.

Fantastic Beasts and Where to Find Them 3 (November 12) 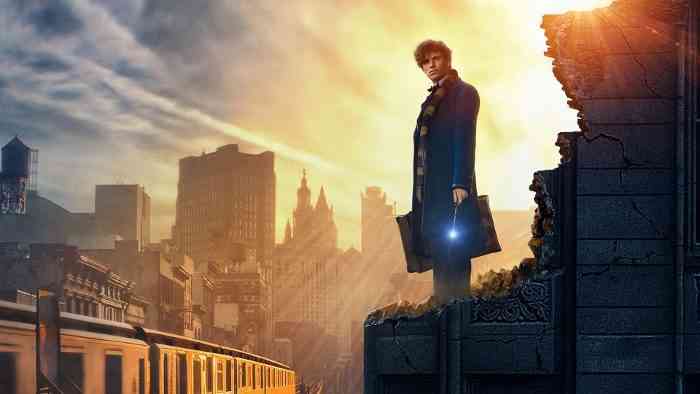 This movie migrated from my ‘to watch’ list with the third entry, mostly because of the second one. I’ve started it 4 times, once on a plane and still haven’t gotten to the end. Will be sitting this one out as well. 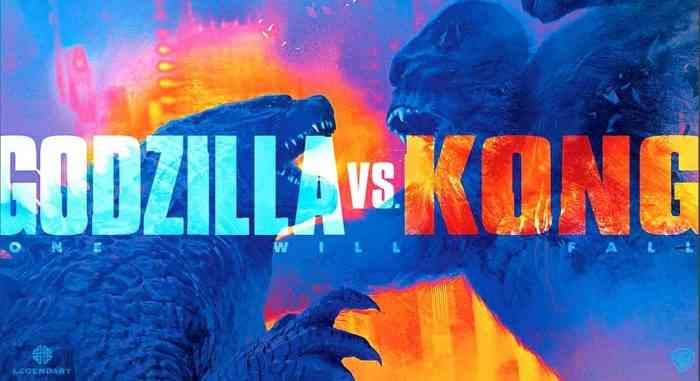 I’m loathe to put this on this list because, quite frankly, I have been really enjoying yet another attempt at making a shared universe. This one hasn’t been bleeding money, but it hasn’t exactly been doing gangbusters either.

Sure, Skull Island wasn’t amazing but it was a lot of fun. King of the Monsters kind of dropped the ball a bit but also, so much Kaiju fighting! I’m still holding out hope for this one but it really does come down to one thing. If you’ve seen King of the Monsters, Godzilla really has his work cut out for him. So how much trouble is he going to  have with a house size monkey? ‘Cause Godzilla is the size of a skyscraper, is a dinosaur, and breathes radioactive fucking fire. This epic battle sounds like it might be over fairly quickly when you look at the stats of the two great monsters.

Yeah, that’s a nine. Remember when these used to be about cars?

What do you think about our list of the biggest movies to avoid in 2020? Are there any we missed? Let us know in the comments below and be sure to check us out on Facebook, Twitter and Instagram.