Indie game Vampire Survivors is a gift to gamers. It’s an addictive source of serotonin at a very low price. It’s basically an anti-depressant (for legal reasons, this is a joke). For a while, the game was just $3. Since its 1.0 update, the price was bumped up to a whopping $5. Now, we’re expected to shell out more money for Vampire Survivors DLC?

In all seriousness, Vampire Survivors is an incredible value for how many hours players sink into it. Not only is it inexpensive on Steam and the Microsoft Store, but Game Pass subscribers can play it too. 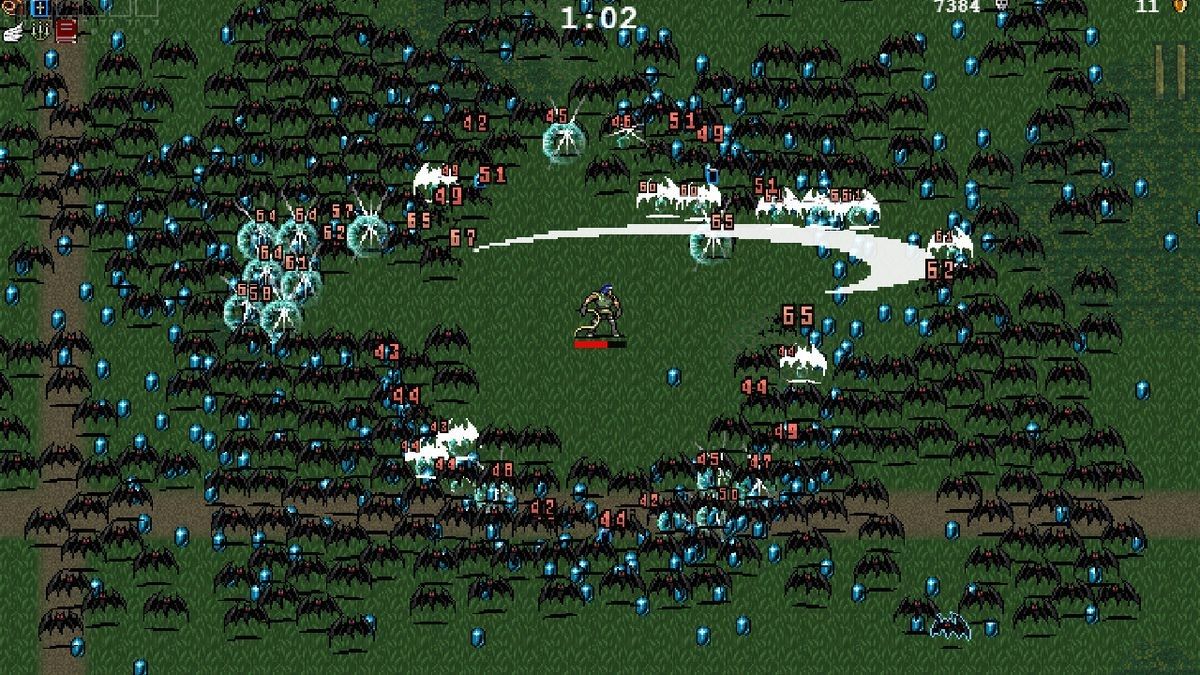 If you want to play this Vampire Survivors DLC, you will have to pay a little bit extra no matter how you slice it. Still, with the amount of content and free updates developer Poncle has provided, I for one will be happy to pay it. This DLC was announced earlier today with a short teaser.

Smaller updates have added characters, or secrets, or weapons, or a new stage. The first Vampire Survivors DLC pack will have new everything. It will come with a new stage (the biggest yet), six new music tracks, eight new characters, thirteen new weapons, and new enemies.

The DLC titled Legacy of the Moonspell will cost whopping $2. Seriously, Poncle deserves all the money and appreciation they get. Vampire Survivors is available now for PC, Xbox One, and Xbox Series X|S. It is available on PC and Xbox Game Pass.

Will you be buying this DLC? Let us know in the comments below.