Sea of Stars Will Officially Launch Sometime In Summer Next Year

Sea of Stars Will Officially Launch Sometime In Summer Next Year

Sabotage Studios is an indie video game developer that previously released The Messenger. Today, the developer has confirmed that its upcoming turn-based RPG, Sea of Stars, will release on PlayStation 4, PlayStation 5, Nintendo Switch and PC via Steam in Summer 2023. The company is yet to confirm an official release date for the game.

Besides the release date, the company released a video featuring Yasunori Mitsuda, the game’s composer as he shares his thoughts on the game and its production thus far. The composer noted that he is working on making a great theme for the game and has drawn inspiration from classic Super Nintendo sounds. 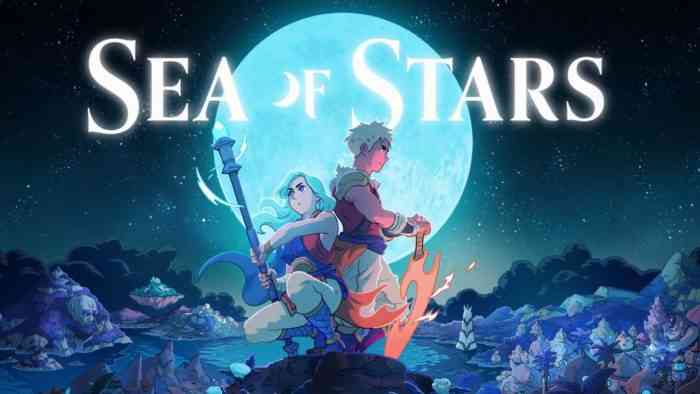 Sea of Stars is a turn-based RPG that is inspired by the classics of the genre and pays homage to the genre while introducing modern aspects and elements to the game. The developers have introduced a ton of features into the game including dynamic combat that allows players to navigate through threats and utilize timing to their benefit. Furthermore, players will be able to explore the world by climbing, swimming, diving and more as there are a ton of hidden secrets to discover.

Additionally, the developers have introduced radiant lighting which allows for day/night cycles that make the game feel alive as well as the ability to use the conjuring powers of the Sun and Moon. Moreover, there is a gripping story to be discovered with six playable characters and their backgrounds.

What are your thoughts on Sabotage Studios? Did you enjoy The Messenger before? Are you interested in the release of Sea of Stars? What do you think about the soundtrack announcement? What aspect of the game are you most interested in? Let us know in the comments below or on Twitter and Facebook.