Sony and PlayStation had a fantastic 2023, with the recent release of God of War: Ragnarok being hailed as a Game of the Year candidate. As it winds down on the year, the company made a major announcement for its 2023 plans. Marvel’s Spider-Man 2 will officially release on PlayStation 5 in fall 2023. The game will build upon the established series and one of Marvel’s most popular comic book characters. 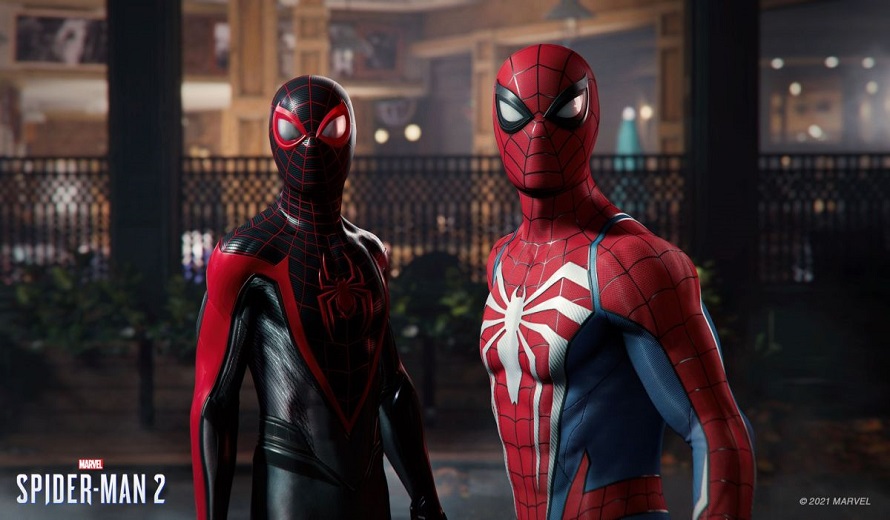 Furthermore, Bryan Intihar, Insomniac Games Creative Director, stated, “Congrats to everyone on a successful 2022… and here’s to next year being just as exciting as we continue to get Marvel’s Spider-Man 2 ready for release next fall.”

Besides the announcement for Spider-Man, PlayStation fans have a ton of other stuff to look forward to such as Forspoken, Final Fantasy XVI, Hogwarts Legacy, PlayStation VR2 and Resident Evil IV. The upcoming year looks bright for gaming, with new and old IPs hitting the forefront.

What are your thoughts on Marvel’s Spider-Man? Did you enjoy the previous games in the series? Did you try the predecessors on PC recently? Are you interested in the release of Marvel’s Spider-Man 2? What do you think about the announced premise for the game thus far? What new features would you want to see in the upcoming game? Let us know in the comments below or on Twitter and Facebook.