Can We Hear Even MORE Cuff?

Forspoken is Square Enix’s upcoming open-world RPG. In true Isekai fashion, our New York girl Frey Holland finds herself in the land of Athia with incredible powers. The game will be coming to PC and PlayStation 5 next month. There was also a demo on PS5, so we got a short look at it.

Some players like what they got from the demo and others didn’t. That’s just the way it goes. Thankfully, Square Enix is taking the feedback from players and are applying certain changes to the full release. Obviously, if you don’t like the concept or gameplay loop of Forspoken, that stuff isn’t going to change, but little fixes and options can make quite the difference to many players. 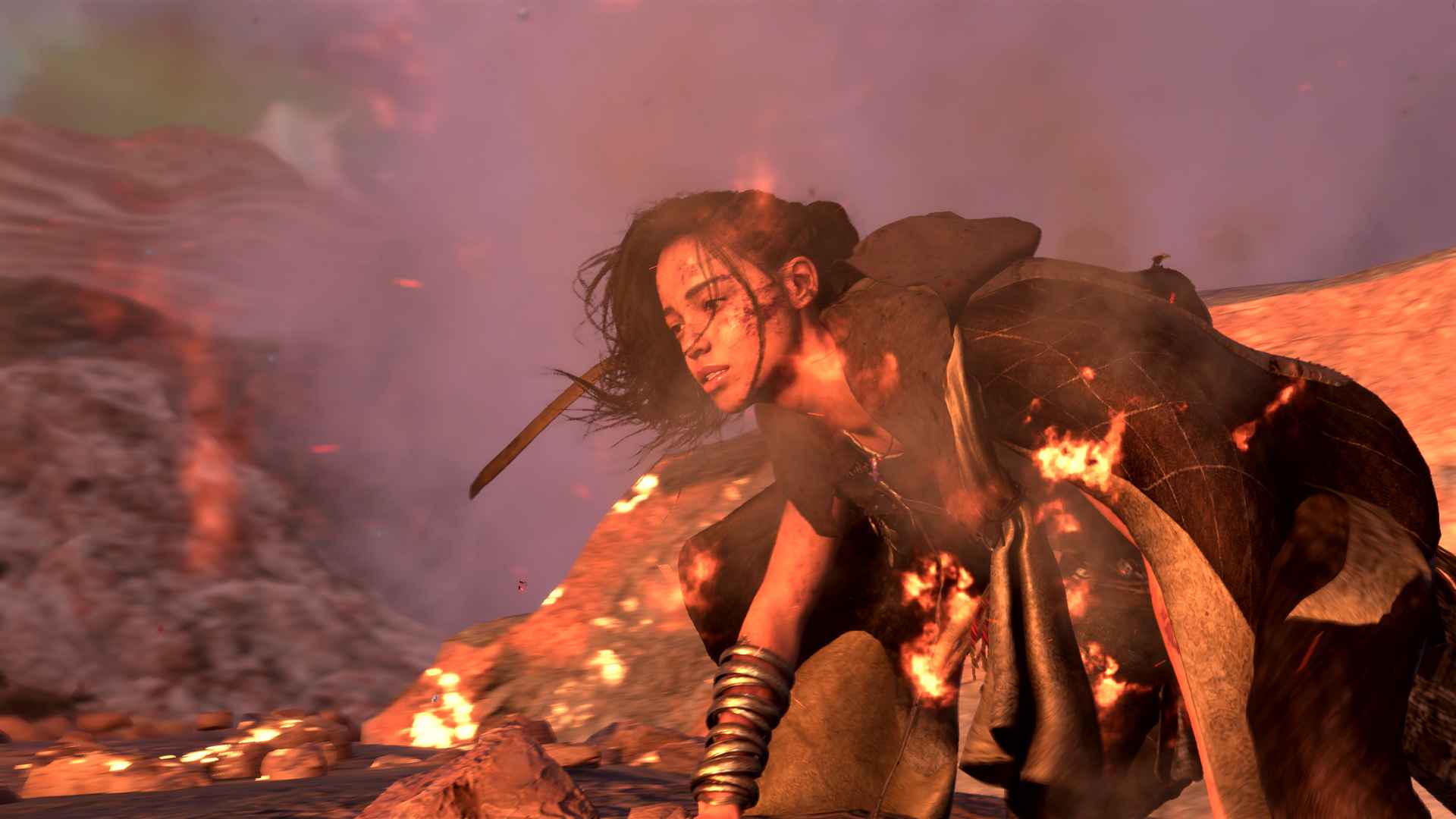 The developers have declared that a couple of accessibility features have been added. Players will be able to change the font size of subtitles, as well as a fix for certain HDR issues. It also appears that gamers will be able to remap some of the buttons, which will likely extend to the PC version. At least with controller support anyway.

It’s amazing to see so many of you enjoying your time in Athia with the #Forspoken Demo on PS5.

We’re listening to all your feedback and can confirm that the full game will have increased text size, button mapping and will fix the HDR issues that some players are experiencing. pic.twitter.com/eKopx8UgCW

There probably won’t be too many changes coming to the game until after launch. It comes out in one month, after all. Forspoken will be coming out on January 24th, 2023 for PC and PS5.

Did you like the Forspoken demo? Let us know in the comments below.

The Hype Is Real – Top 10 Most Anticipated Games of 2023
Next
Chocobo GP Closing Out the Races in Record Time
Previous
Executive Assault 2, RTS/FPS Hybrid, Shows Off Features With New Video