My.Games is a major video game publisher that has been involved with titles such as Conqueror’s Blade, Warface and Space Justice. Pixonic, an indie game developer, along with My.Games have officially announced an upcoming third-person mech shooter, War Robots: Frontiers. The game will release on PC, Xbox One, Xbox Series X/S, PlayStation 4 and PlayStation 5. The companies have announced that it will be available on PC via Steam on November 24th, in early access. It will release on other platforms sometime in 2023. 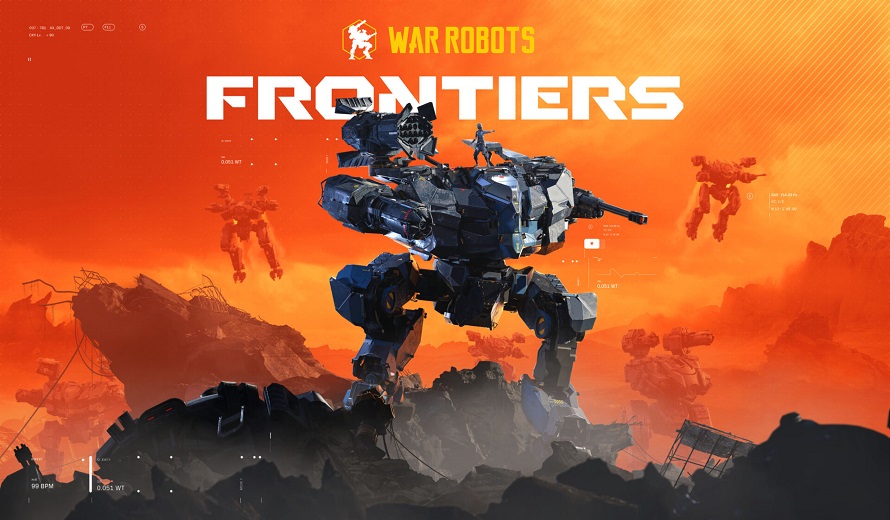 In the game, players will jump into a warzone filled with tactical skirmishes and immense combat. Additionally, players can customize their mechs and enjoy 6v6 matches filled with high-powered weapons, hazardous environments and a tussle for the objectives. Moreover, players must be tactical in their approach to the battle as each mech is unique in nature. Some mechs allow for better close-quarters combat while others can deliver a devastating blow from long range.

Also, in the announcement trailer, viewers get a great look at some of the game’s mechanics, graphics and gameplay. The developers take viewers on a journey through many aspects of the title while showing off fast-paced combat action and much more. War Robots: Frontiers is full of promise.

Players that purchase the Pioneer Pack for the game will have early access to the title. The Pioneer Pack also offers other benefits such as in-game content and items for the game. Early Access is a great program that is utilized by developers to improve their game and garner community feedback.

What are your thoughts on mech shooters? Do you enjoy them? Are you interested in the release of War Robots: Frontiers? Which aspect of the game are you most interested in? Let us know in the comments below or on Twitter and Facebook.

Dance of Death: Du Lac and Fey Solving Murders on Console Today
Next
Forspoken’s Latest Deep Dive Shows Off The Interesting World of Athia
Previous
Roguelite Have A Nice Death Will Release On PC and Switch In March 2023