Prime Matter, along with studio IGGYMOB, a talented development team in South Korea, have teamed up to release Gungrave G.O.R.E. The game is now available on Xbox One, Xbox Series X/S, PlayStation 4, PlayStation 5 and PC at a price of $49.99USD. The companies also released a cool trailer showing off various aspects of the title. Interested fans can purchase and learn more about the game here.

Kay Kim, Director at Studio IGGYMOB, stated, “This is such an exciting moment. After years of hard work, passion, and dedication from so many team members, Grave is back and will hopefully wow a new generation of gunslingers and delight existing fans. We couldn’t be happier.” Furthermore, in the game, players as Grave, must unleash their powers in third-person combat and action as they destroy enemies with a barrage of bullets and weapons. Moreover, the game is perfect for veteran players as well as newcomers to the franchise on a new generation of platforms. 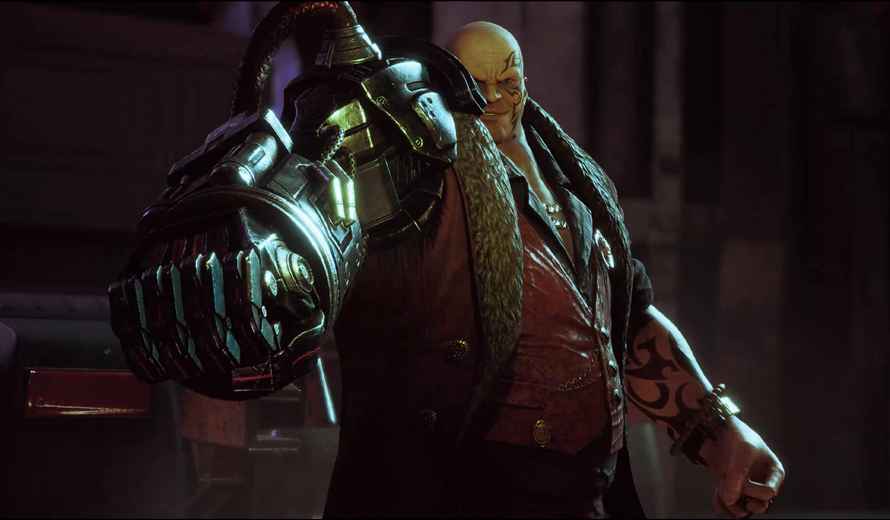 In the one-minute launch trailer, viewers get a fresh look at the game including snippets of its story, action, combat and more. The game’s story revolves around love, vengeance and loyalty as Grave enjoys a sequel for the first time in the franchise’s history. Other features of Gungrave G.O.R.E. include approximately twelve hours of story gameplay as well as the ability to enjoy adventures across South-East Asia, with a dark twist.

What are your thoughts on games from Prime Matter? Are you a fan of their titles? What do you think about Gungrave G.O.R.E.? Are you interested in its release? Will you be trying it out soon? What aspect of the game are you most interested in? Let us know in the comments below or on Twitter and Facebook.