Become a Slayer of Titans

Prepare for a world of mythology. Ready your sword. Ready your shield. And prepare for battle. Today G-DEVS is happy to announce a new demo for their in development hack-and-slash roguelike, Perseus: Titan Slayer. The game introduces players to a world of mythology where they become a legendary hero. A press release provides more info about the demo. Additionally, a new trailer gives players a deeper look at the game. 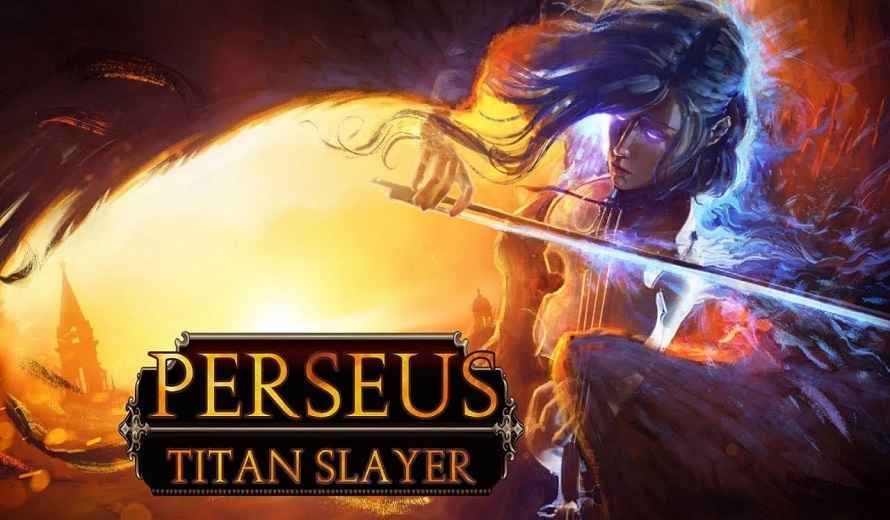 Perseus: Titan Slay places players in the sandals of the titular character. Of course, players will be embarking on a quest of mythological proportions. Descending into the depths of Tartarus to stop Hades’ evil plot to conquer Olympus, players will face many obstacles as they battle through the underworld. Importantly, the game is a roguelike meaning players must be prepared to die a lot. Additionally, the game also features a multitude of ways to play. Featuring different weapons, skills, and abilities granted by the gods themselves.

The demo features the first two acts of the game. Of course this means players will also be standing against the first two bosses of the game. Additionally, the demo also allows a few of the weapons from a sword to katana. Importantly, players can get a look at the game in the new trailer.

Perseus: Titan Slayer’s demo is available now for free on Steam. Players can download it now and begin their adventure into the very depths of Tartarus. The full version of the game is releasing sometime in 2023.

Chef Life: A Restaurant Simulator Unveils Video With Chef Mickaël Braure
Next
Gearbox Publishing Has Acquired The Risk of Rain IP
Previous
The Kingdom of Gardenia Plants Itself on Switch Today