Genre Mixing at Its Best

Prepare for an adventure that will morph some of your favorite genres together. 16-bit action, adventure beat-em-up and more. Today  Ratalaika Games is happy to announce the release date for their upcoming game, Intrepid Izzy. Releasing on December 2nd for PlayStation, Xbox, and Switch consoles the game promises a genre bending experience full of adventure. A press release provides more details about the game, as well as insights from the developer. Furthermore, the release date trailer shows off the gameplay and graphics of the game. 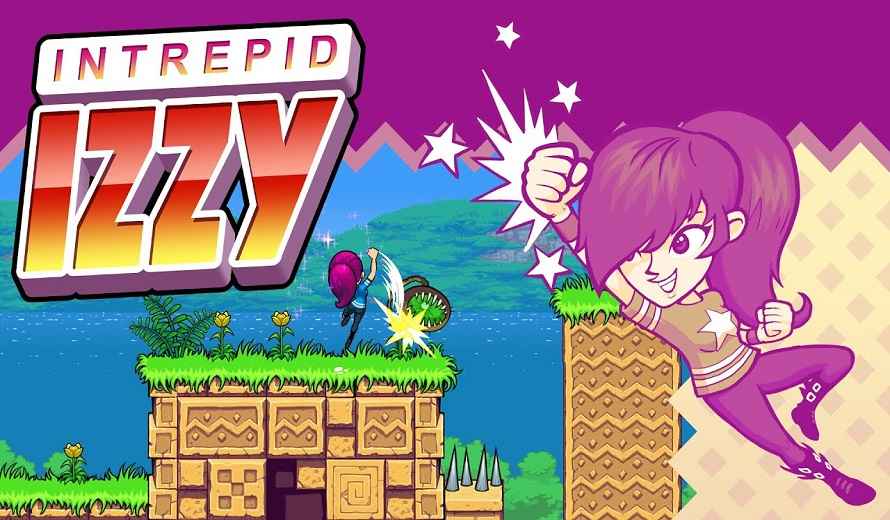 Intrepid Izzy introduces players to the titular character as she embarks on a new adventure. Of course, the game boasts a clever design where some elements are inspired by real life events. Additionally, the game combines features of many players favorite 16-bit games. From action, to puzzles, to beat-em-up, to boss fights, Intrepid Izzy has it all.

“Many themes, characters and enemies in the game were inspired by real life events. For example, meeting someone with an allergy to kiwifruit inspired me to design kiwifruit monsters. The various costumes that Izzy collects to gain special powers are also (loosely) based on real-world examples.” Says a statement from the Developer.

Of course, players can check out the brand new trailer to see the game for themselves. View the trailer below.

Intrepid Izzy is releasing for PlayStation 4, PlayStation 5, Microsoft Xbox One, Xbox Series X/S and Nintendo Switch on December 2nd. It will cost $10.99 upon release. So, what do you think about Intrepid Izzy?