Deck13 Interactive, a video game publisher, along with indie developer Grumpy Fox first announced their upcoming 3D platformer in May. The companies planned to release the game on September 2nd, however there has been an unfortunate delay to its release. Today, the companies have confirmed that the game is set for release on PC via Steam and GOG and Switch on November 10th, 2022. Interested fans can get their hands on the game at a cost of $4.99USD. Furthermore, there is a demo available on Steam, where fans can wish list the game.

Via its official Grumpy Fox Twitter, the team stated, “Alright. This is it! Lunistice WILL finally come out! November 10th! On Steam, GOG and Nintendo Switch in all major regions! 15 levels. Two bonus levels. Three playable characters.” Furthermore, in the game, players will take the role of Hana the Tanuki as she jumps and fights through her dreams. There are a ton of secrets left to be discovered on the moon, which may just be her final destination. 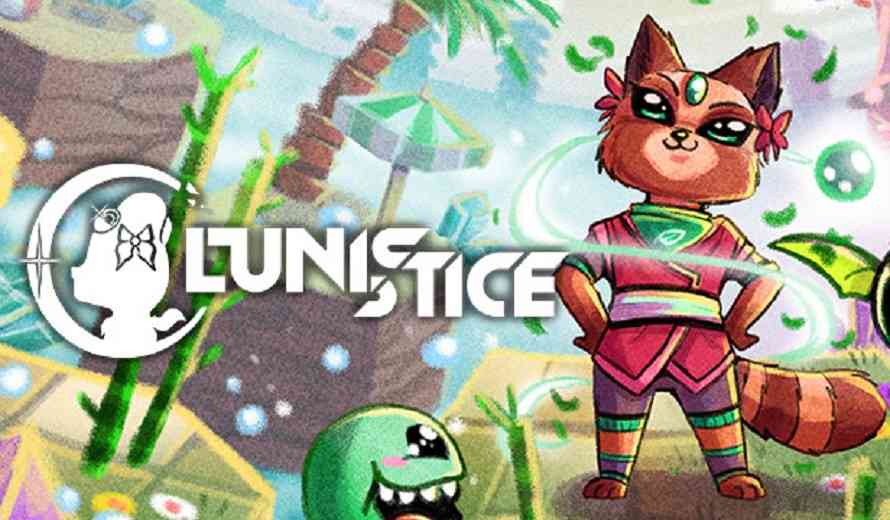 Moreover, fans of platformer will have a ton of fun in the game as there are speed-run challenges, characters available from other games as well as retro aesthetics. Besides the game being affordable, it is packed with content as players can enjoy and experience seven different dreams. Lunistice is a perfect game for affordable fun.

What are your thoughts on Lunistice? Do you enjoy 3D platformer games? Are you interested in the release of the game in November? Were you disappointed by the delay of the release date for a month? What aspect of the game are you looking forward to the most? What do you think of the price? Let us know in the comments below or on Twitter and Facebook.