You’ve Got a Friend in Me

It has only been out for a few days, but Disney Dreamlight Valley is taking gamers by storm. Children love it and adult Disney lovers are coming out of the woodwork. There are many different Disney worlds to visit as it is, but there are even more coming out.

If you have been playing Disney Dreamlight Valley, you have probably encountered familiar characters. Disney and Pixar characters are in the early access version, like Wall-E, Mickey, Goofy, and Donald. Yesterday, during the Disney and Marvel Games Showcase, it was announced that a Toy story realm will be added soon. 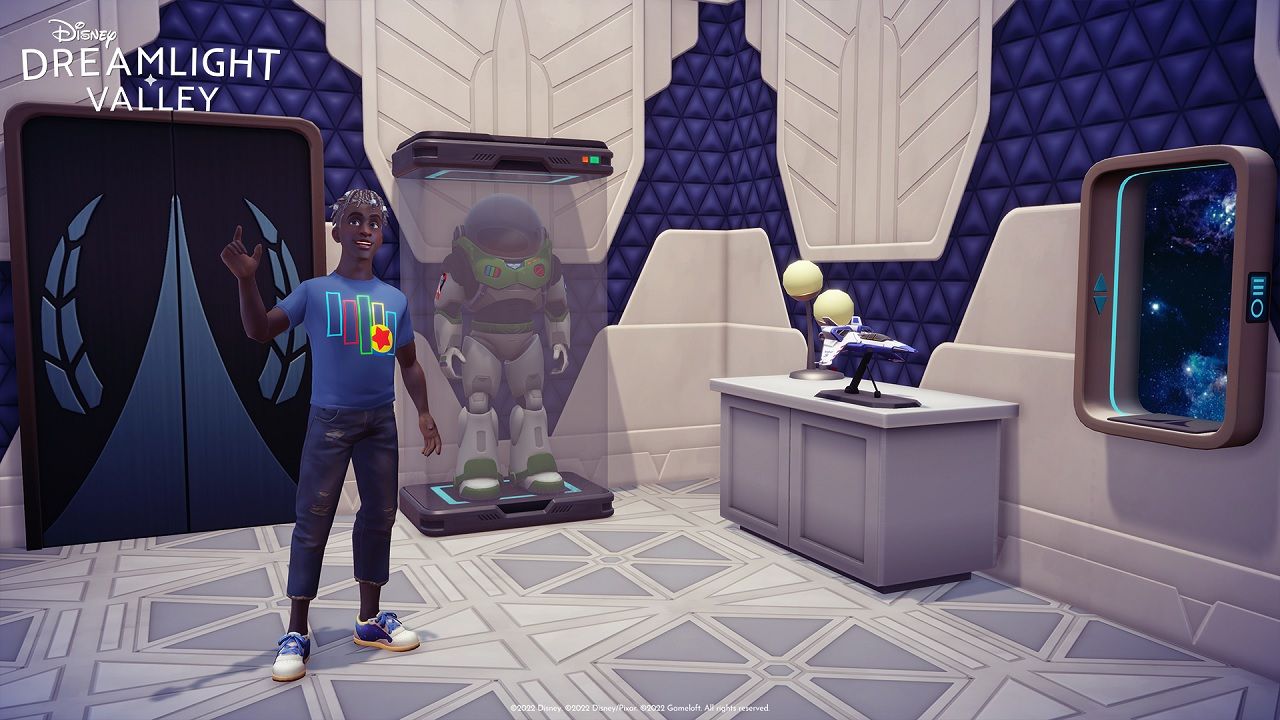 In a short trailer, we got a look at the Toy Story content. Your character will be shrunk down to a toy’s size, where you can explore Andy’s room. You will meet the dynamic duo, Woody and Buzz. You will also be able to bring the two around the larger world and watch them interact with other characters.

Have you seen the buzz coming out of the D23 Live Stream? We’re excited to announce some BIG news about some small friends coming the Valley. Experience a sneak peek of the Toy Story Realm – coming to Disney Dreamlight Valley in late Fall 2022!✨ pic.twitter.com/d93umsd3lR

Disney Dreamlight Valley is in early access and available on PC, PS4, PS5, Xbox One, and Xbox Series X|S. The Toy Story realm will be available later this Fall.

Which realm is your favorite so far? Let us know in the comments below.

Disney’s Dreamlight Valley Is Coming to Early Access in September
Next
Legends of Runeterra Darkin Saga Roadmap Has Been Unveiled
Previous
Disney Speedstorm Will Have More Monsters, Inc. Characters