League of Enthusiastic Losers Coming to Switch and Xbox

90’s Nostalgia in a Charming Tale

It’s time to take yourself back to the 90’s. A time when the internet was new and unexplored. It’s time for a story about self-reflection and understanding. Today, developer Yookond and Red Deer Games are happy to announce that their adventure game, League of Enthusiastic Losers, is making the jump to consoles. Coming to Xbox and Nintendo Switch on September 23rd, players should prepare for an adventure. A press release provides more details about the game. Additionally, an announcement trailer for the console version of the game gives players a glimpse of what they can expect. 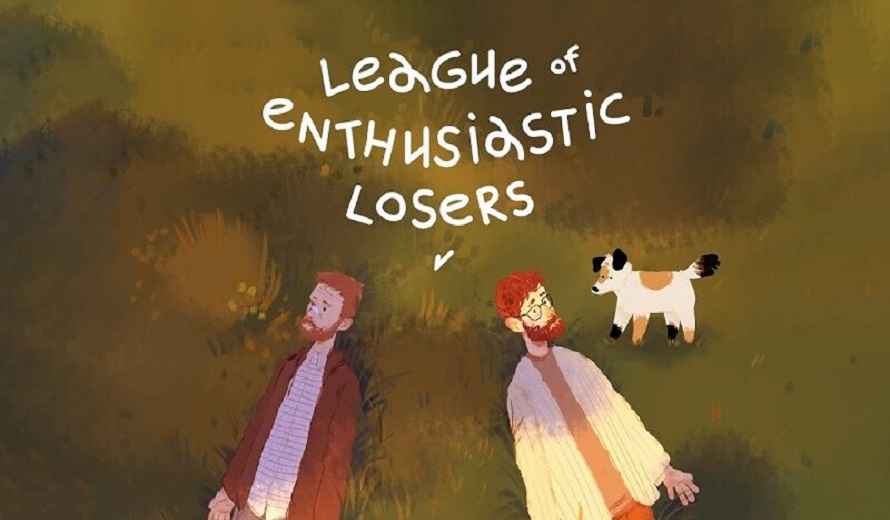 League of Enthusiastic Losers is a tale of self-discovery. Two friends Vitya and Volodya face a world of problems. The most pressing? They are about to be evicted. Of course, what else is there for you to do than look for treasure. The game introduces players to a unique experience about self-care, reflection, and adventure all presented in a unique art style.

Importantly the story is slow. But it is true. It is designed with storytelling in mind, players should try to immerse themselves in the the whole adventure of the game. Of course, players can get a glimpse of the game as well as its art style and gameplay in the new announcement trailer.

League of Enthusiastic Losers is releasing for Xbox One, Series X/S and the Nintendo Switch on September 23rd. Currently, the game is available on Steam for $13.49. So, are you ready to join the League?

Ikonei Island: An Earthlock Adventure Groups Up With Multiplayer Update
Next
What is Pay n Play casino?
Previous
Uncover the wonders of digital gaming marketplaces