Bingobell is an independent Chinese video game developer that focuses on innovative games based on player’s feelings and experience. The company previously released Tales of Glacier on VR platforms and is preparing to make its major debut with KAKU: Ancient Seal. The game is set to release on PlayStation 4, PlayStation 5 and PC sometime in 2023. Interested fans can wish list the game on Steam here. Furthermore, the developers released a cool trailer showing off the game.

In the game, players will head into a mysterious world where they will navigate through different environments filled with strange creatures and unique tribes. Players, as Kaku, a young primitive child, must explore the continent alongside their pet pig. Furthermore, the developers offer four main regions to explore, Flaming Mountain, Dragon Bone Desert, Misty Swamp and Windy Snow Field. Along the journey, players will have to gather weapons, craft items, complete questions and make friends. 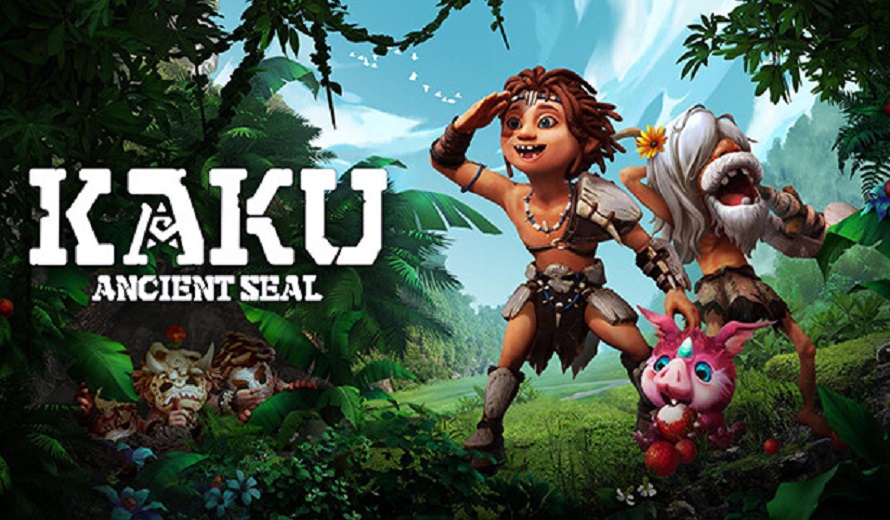 Brian Wang, producer at Bingobell, stated, “With KAKU: Ancient Seal we wanted to create a sense of mystery and adventure, where you can forge your own path to victory.” Additionally, fans get a first look at the mythical world through the reveal trailer. Viewers will hear a jungle based rhythm in the trailer and enjoy cool visuals as well as comedic aspects to the game.

Interested fans can hop into the action earlier as the developers plan to release a demo for the game on PC via Steam from September 30th, at 9P.M. PT.

What are your thoughts on KAKU: Ancient Seal? Are you interested in its release on PlayStation platforms and PC? Did you enjoy the reveal trailer? What aspect of the trailer did you enjoy the most? Let us know in the comments below or on Twitter and Facebook.

The Jackbox Party Pack 9 Will Officially Release In Mid October
Next
PlayStation Teases Spider-Man: Miles Morales For PC In New Trailer
Previous
No Place For Bravery Begins Its Adventure Today