QuattroGear is an independent video game developer that have worked on several titles. These titles include Deep Abyss and Lost Trigger. The developers have announced that Black Witchcraft, its upcoming gothic RPG, will release on PC on September 27th. The game was set to release on September 8th. Furthermore, the game will release at a later date on PlayStation 4, Xbox One and the Nintendo Switch. 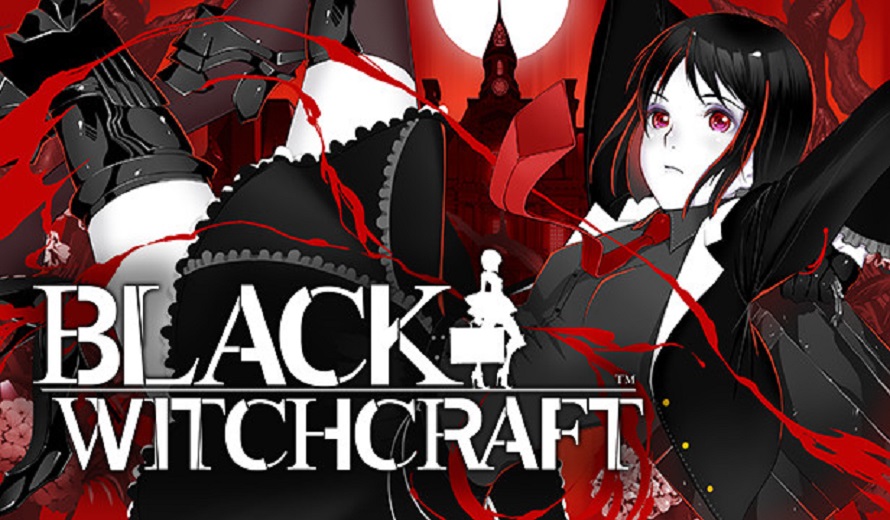 The developers announced the delay in order to facilitate additional quality improvements. Additionally, the three weeks of time would allow them to make a better experience for its fans. Interested fans can add the game to their wish list on Steam here.

Furthermore, in Black Witchcraft, players as the Great Witch Legeia, who has the power of witchcraft, must embark on an epic journey and fight to stop Roderick Usher. Players must infiltrate the Haunted House that is guarded by demons and powerful creatures. Moreover, during the journey, players will be able to level up their character and distribute stat points by defeating demons and unravel mysteries that cloud the Haunted House while saving it from danger.

Delays in the industry have become the norm over the past few months. Unfortunately, due to the pandemic and other incidents, many developers have announced delays for their titles. Some of the game that have been delayed into 2023 include Marvel’s Midnight Suns, Hogwarts Legacy, Men of War II and Sons of the Forest.