Every week, Square Enix has a blog series called Final Fantasy VII Remake Revisited. Each entry focuses on a different chapter for the game. This week, they look at Chapter 16 and the development team addresses a popular fan theory regarding the origins of the Shinra Electric Power Company.

Part way through the chapter, players can find an old company photo in Shina HQ. Fans of Final Fantasy X-2 might recognize a masked man in the photo. He appears to be one of Yuna’s friends on the Celsius named Shinra. 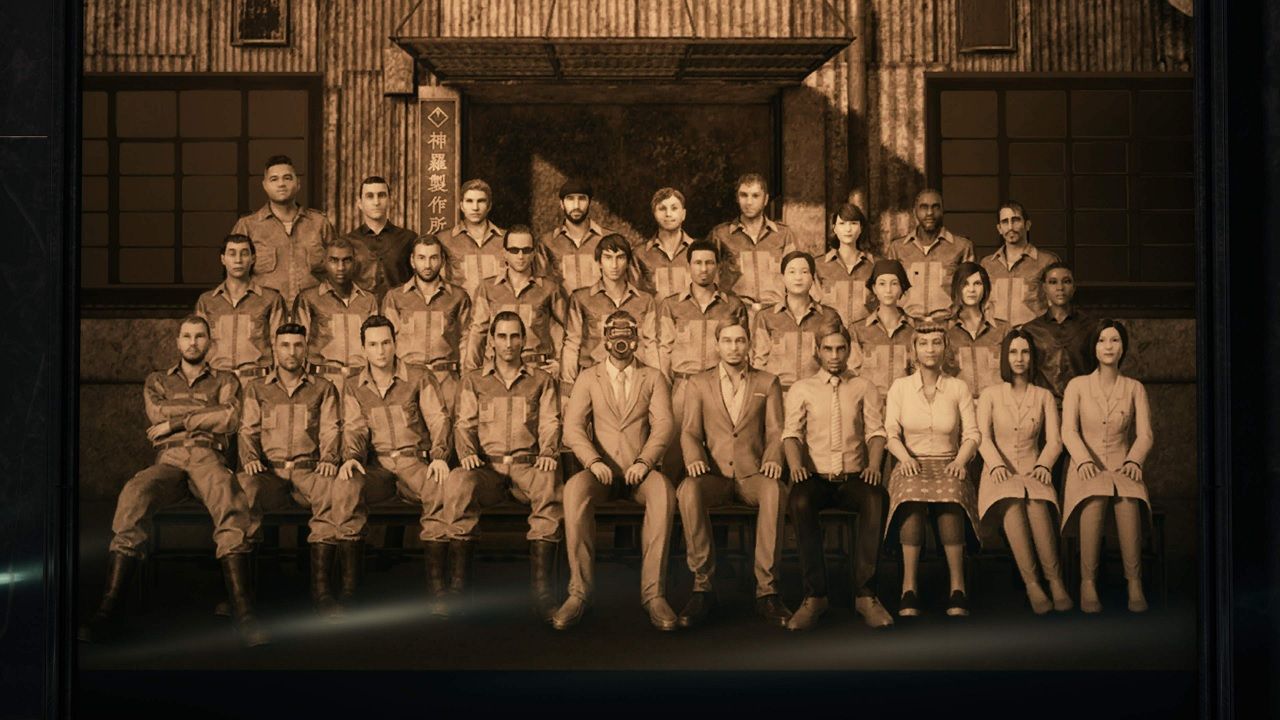 For those of you who have not played Final Fantasy X-2, there is a particular scene that suggests that Spira is the same world that Final Fantasy VII takes place in. Shinra gets an idea to use the Pyreflies as an energy source, which could theoretically power entire cities. This is remarkably similar to how the Shinra Electric Power Company uses the Lifestream in FFVII.

Co-director Motomu Toriyama acknowledges the fan theory that the two games are connected. They said, “We did this so players can enjoy the speculation, but it could just be a commemorative photo of one of the company employees cosplaying as him.”

Next week, the blog will serve up questions about Chapter 17. Developers will be answer questions regarding other easter eggs sections from this chapter.

Do you like this fan theory linking Final Fantasy VII and X-2? Let us know in the comments below.