Prepare to enter a massive world. A world in need of saving. Today Muse Games is happy to announce that their exploration survival game, Wildmender, is coming to the Steam Survival Fest as a new demo. A press release about the game provides more details. Additionally, players can check out the announcement trailer from June to get a glimpse of what the game features. 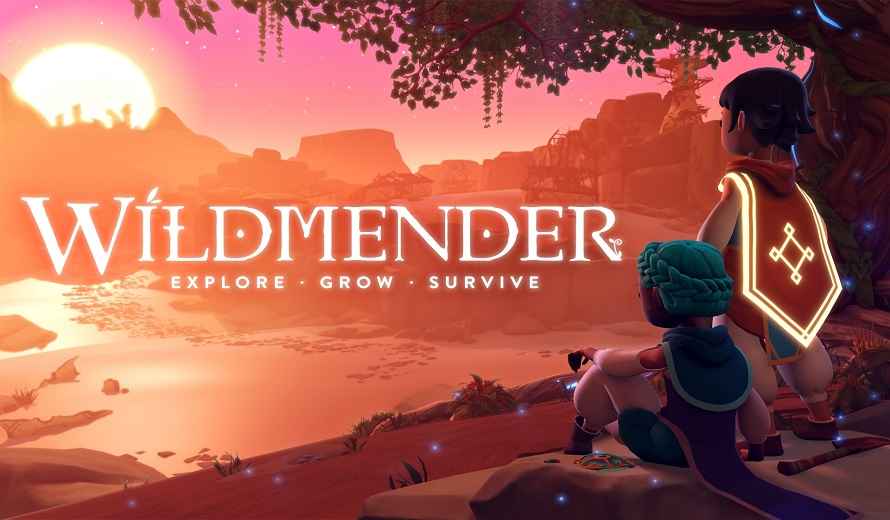 Wildmender places players in a massive, procedurally generated, world. However, you have entered this world with a task. It is up to players to revive this dying world. Players will explore the landscape, reviving withering plant life, and building a flourishing farm. Of course, players will also be able to construct buildings, find new seeds to plant, and discover a variety of plants and animals. Importantly, players aren’t alone on the planet. A species known as the Wraiths aim to corrupt and destroy the world. Players will need to use powerful weapons and magical abilities to defeat them and remove their influence.

The demo serves as an introduction to the world of Wildmender. Players will be able to explore the landscape, meet their spirit guide, and begin to stand against the threats of the world. The demo will also be available to single players and two player co-op. Of course, players curious about the game can check out the announcement trailer for a first look.

The Wildmender demo is available now on the Steam Survival Fest until the 8th of August. Additionally, players can wish list the game on Steam. So, are you ready to revive the planet?