Path of Exile is one of the deepest and most popular ARPGs on the market. Since its release, the developers behind the game have poured content into it with a wide array of expansions and changes. Today, the developers have confirmed the launch of its latest expansion, Lake of Kalandra. The expansion is currently available on PC and will launch on PlayStation 4 and Xbox One on August 24th. Players will have a ton of new content to experience in the expansion. The game is free to play for all.

In the upcoming expansion, Path of Exile: Lake of Kalandra, players will get their hands on interesting new content. Firstly, players can hop into the Kalandra challenge league where they test their might against other players along with four new gems, fourteen unique items and improvements to the Atlas endgame. Moreover, based on feedback, the developers have introduced revamps to Harvest, a variety of balance changes and quality of life improvements. 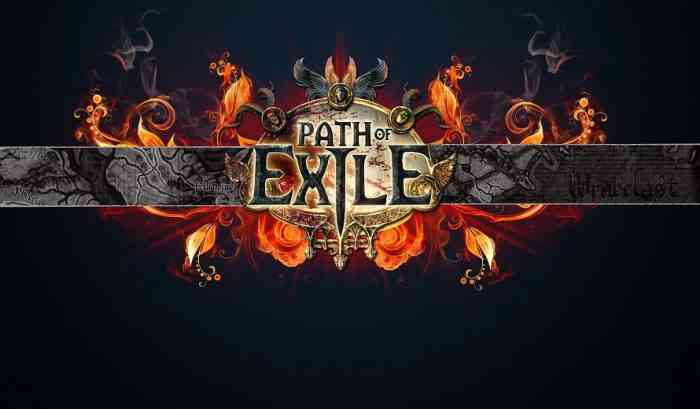 Interested fans can check out the thirty minute trailer showing off the upcoming content here. Additionally, in the game, players will hop into a unique world filled with enemies where they must team up to fight. The game features ladder races, deep character customization, competitive PVP, a unique economy and the developers have ensured that the game will never become ‘pay to win’. The possibilities are endless and the content is so deep, players can spend thousands of hours in the world.

What are your thoughts on Path of Exile? Have you tried it since its release? Are you interested in the upcoming expansion? What part of the expansion are you most interested in? What platform do you play on? Let us know in the comments below or on Twitter and Facebook.