GameMill Entertainment is a video game developer that worked on Nerf: Legends and Cobra Kai amongst other titles. In late 2021, the developers released Nickelodeon All-Star Brawl on PC, Xbox One, Xbox Series X/S, PlayStation 4 and PlayStation 5. Today, the developers have announced that Hugh Neutron is now available as part of a DLC at the price of $4.99USD. Interested players can also access the character through the Season Pass for $11.99USD. Furthermore, the developers have released a gameplay showcase highlighting his move-set and more.

Hugh Neutron is full voiced by Mark DeCarlo and boasts a fun playstyle. Furthermore, players can get their hands on a new map and bonus alternate costume. Hugh Neutron’s character appears to stick to the script as he moves like a duck using Duck-Fu and throws pies, bananas and even motorcycles. 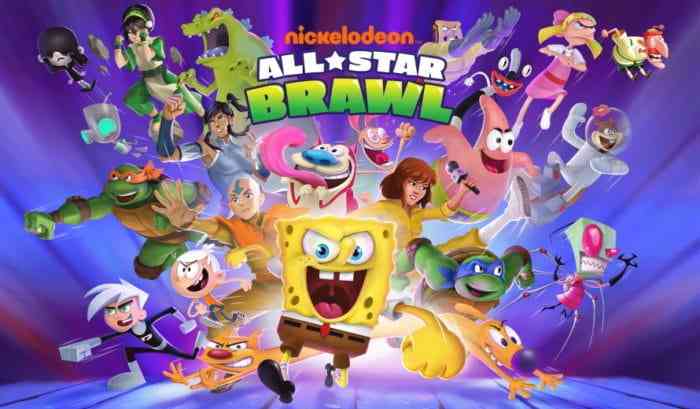 Additionally, in the brand new stage, players will hop into the map of Hugh’s dreams as they battle atop a giant pie in the sky filled with ducks, roosters and of course, more pie! The developers showed off his moves in a five minute showcase.

What do you think about Nickelodeon All-Star Brawl? Have you tried it since its release last year? Are you interested in Hugh Neutron? Will you try it out in the future? Which character is your favorite thus far? Let us know in the comments below or on Twitter and Facebook.