High on Life DLC Is Already Being Planned According to Developers

Last we heard from Squanch Games, their new games High on Life would be delayed by a couple of months. Instead of it launching in October, the new date sets its release for December 13th. They did however follow up with some pretty good news to offset the bad news.

While visiting Gamescom last week, executive producer Matty Studivan spoke about their approach to post-launch support. It is important to Squanch Games that they release some DLC for High on Life shortly after its release. He says, “The biggest thing for us is we want to make sure that we’re supporting the game after launch for a long time, with bug fixing, and content that we couldn’t get in.” 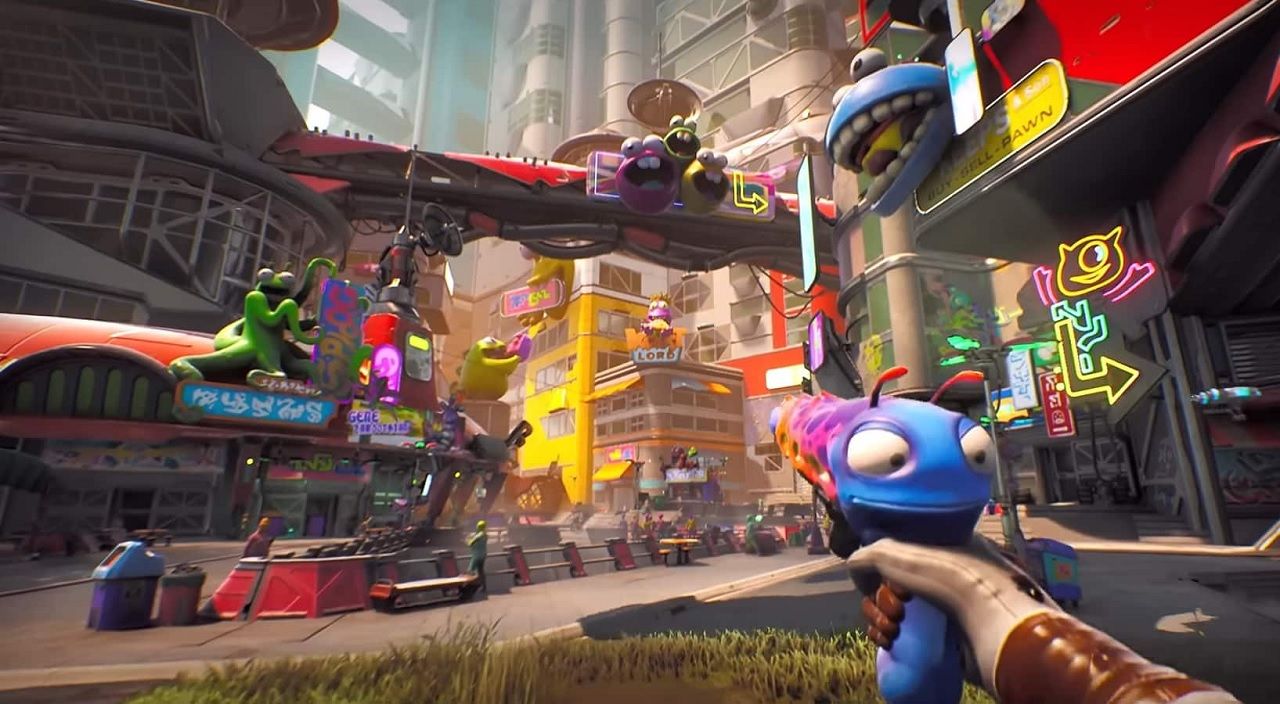 The developer released Trover Saves the Universe back in 2019. Squanch Games attributes its success to the post-launch content and support, so they are hoping to do the same with High on Life.

The premise of this game is to save humanity from aliens, who want to use people as drugs. The player will do this by teaming up with Gatlians, a race of aliens who are talking guns. That synopsis alone tells you that there will be no limits to what the DLC can offer in terms of story. Gameplay, on the other hand, might offer more types of Gatlians.

We are going to have to wait a little while before we get more solid news on DLC. High on Life is coming out on December 13th for PC, Xbox One, and Xbox Series X|S. It will be available on Game Pass and Xbox Cloud Gaming on day one.

Will you be playing High on Life? Let us know in the comments below.