Shueisha Games is an independent Japanese video game company that works in both publishing and development. The company has been involved in the release of various popular indie titles such as Oni and Ukiyo. It is currently working on titles such as Soulvars and The Tower: To The Bottom. Shueisha has announced that The Tower: To The Bottom will release on PC via Steam sometime this fall in 2022. Interested fans can add the game to their wishlist here. 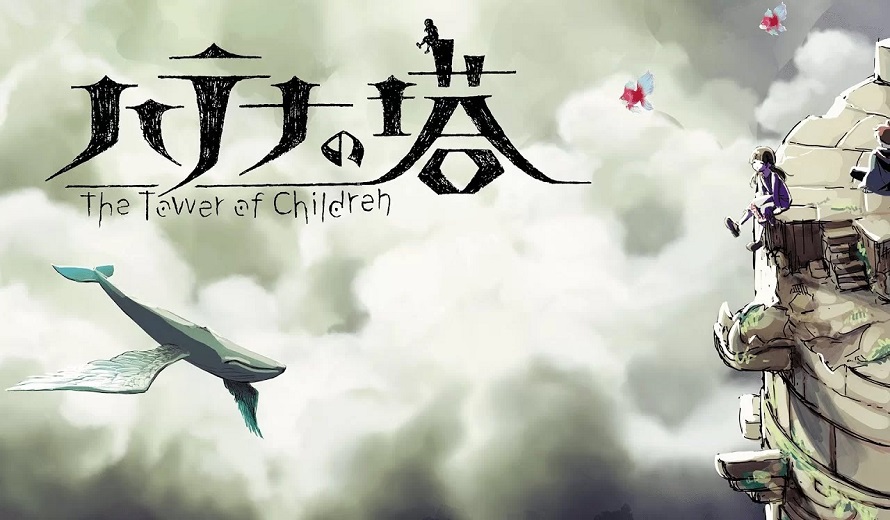 In the game, there is an endless tower beyond the world’s end with a village of children. Players, as these children, must venture out into the darkness of the tower in search of food, resources and much more. Furthermore, along the way, players will uncover the mysteries of the tower and learn about the rumored paradise that awaits at the bottom.

Moreover, in the game, players will enjoy a roguelike experience as they take the village to the surface of the tower. Players that engage in combat must utilize various cards to their benefit and make difficult decisions that may work for or against them. Since each decision matters, players must find solutions, overcome trials and solve puzzles as they delve closer to the rumored paradise that awaits them.

Thus far, there is very little information on the game but since its release is a few months away, players can look forward to gameplay trailers and more soon. Also, screenshots give a glimpse at the combat and dialogue.

What are your thoughts on The Tower: To The Bottom? Are you interested in its release? Do you enjoy Japanese games? Are you a fan of turn-based strategy games? Let us know in the comments below or on Twitter and Facebook.

Halo Infinite’s Next Update Adds Ranked Doubles & Visor Customization
Next
Bungie Removes Text Chat from Destiny 2 Due to Exploit
Previous
SEASON: A letter to the future Has Been Delayed Until Early 2023