A Story of Love and Promises

Prepare to enter the frozen lands of Antarctica, and into a the clashing of present and past. Today 11 Bit Studios is happy to announce that their narrative driven game, South of the Circle, is coming to PC and Consoles on August 3rd. A press release provides more info about the game. Additionally, a release date trailer gives players a glimpse of what they can expect to find. 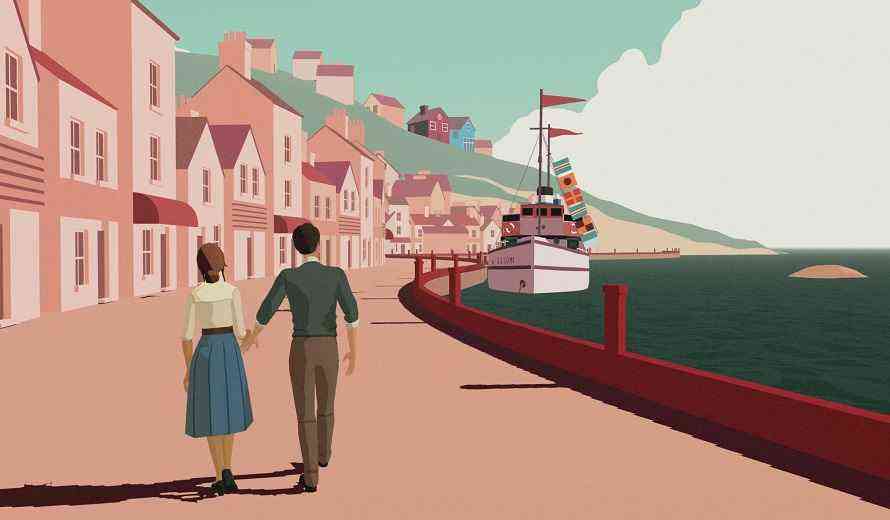 South of the Circle follows the story of Peter a man torn between two callings in life. A fulfilling career or love. Set amidst the backdrop of the Cold War and stranded in Antarctic, Peter will endure not only the environment but his own mind. South of the Circle will take players on a narrative journey that will have Peter contemplate his entire life. Not only his life but the choices he’s made along the way.

Bridging the past and present players will unravel a story about love and choices. Made with a minimalistic art style and top-tier voice acting, South of the Circle is striving for a more cinema-like experience. The game includes voice acting from huge names such as Richard Goulding (The Crown) and  Anton Lesser (Game of Thrones).

South of The Circle is releasing on August 3rd. It will be available on PC (Steam, GOG), Nintendo Switch, Xbox Series S|X, Xbox One, PlayStation 5, and PlayStation 4. So, are you excited for the next narrative adventure to fit into 11 Bit Studios’ portfolio? Will you be playing South of the Circle?

Sea of Thieves Is Reducing Milestone Requirements After Fan Complaints
Next
How Long Is the Feline-Focused Adventure Stray?
Previous
MT Data Analytics in Gaming Industry: Combination That Works