Backseating, Injected Directly Into the Games

Sony has been all about patenting unique ideas for their software. However, this new idea seems a little familiar. “Helper Mode” feels like the You can copy my homework, just change it a little-meme version of Twitch chat.

Apparently, Helper Mode is exploring the idea of live interaction between a gamer and their viewers. The difference between this concept and Twitch chat is that the streaming service seems to be taken out of the equation. Helper Mode supposedly is to be used as an in-game feature, available for multiple titles. 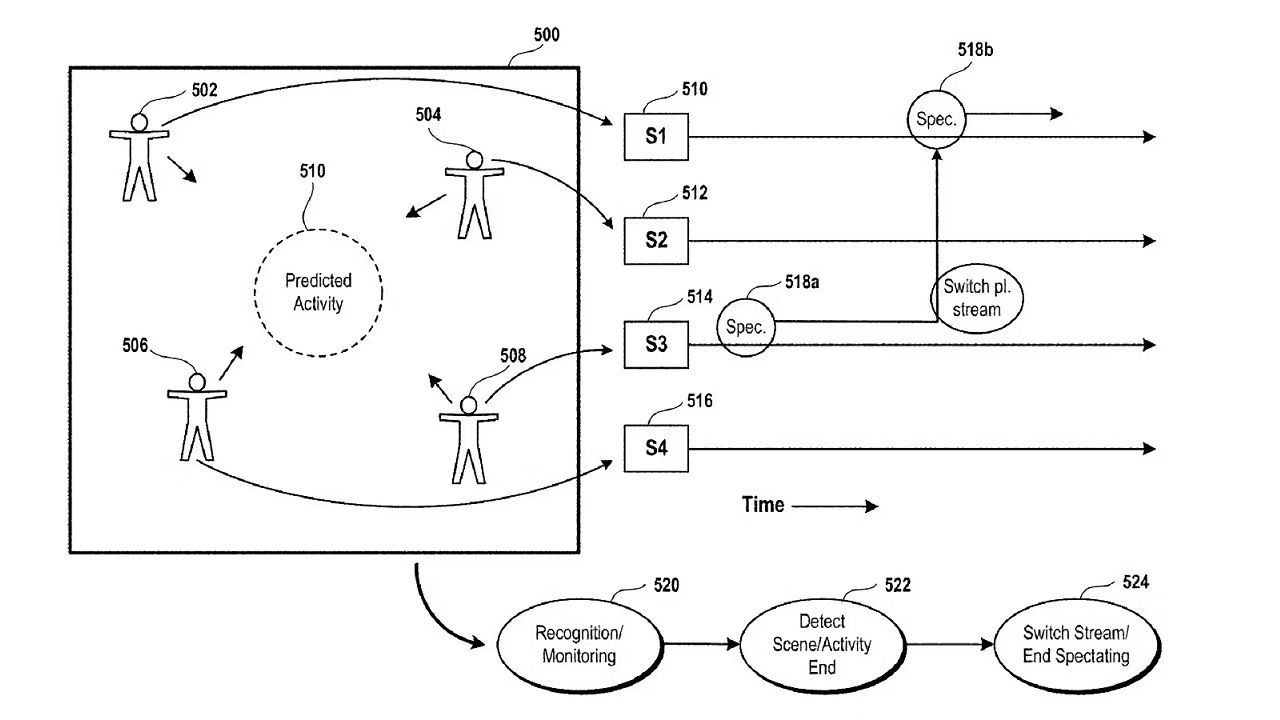 It is unclear exactly how this feature would be used, but it sounds like different games can use it in different way. Some games might allow use of developer tools on a player’s game in real time. Others could use something more simple, like an in-game chat for viewers.

We do have to consider what this kind of power could be done with in the wrong hands though. Streamers already have enough trouble with backseat gamers on Twitch and YouTube Gaming. What will be done to prevent toxic behavior through Helper Mode?

There are services that allow viewers to influence a streamer’s game, such as Crowd Control. The idea of Crowd Control is to have viewers change or add elements of one of the available games in real time. However, it is not always used to help a streamer.

Will we see Helper Mode in this or the next generation of PlayStation games? Who knows? Having a patent does not always mean that someone will follow through on the idea. It may just gather dust on a shelf of unused concepts.

Does this idea sound cool or lame? Let us know in the comments below.