A New PS5 Patent Will Match Your Challenge to Your Skills

Video Games Are Supposed to Be a Challenge

After all, there’s a reason that games like Demon Souls are so popular: they offer players the ultimate challenge to overcome. Sure, there are some games that go the other direction and offer a more relaxing experience, but ideally most people would like the option to match a challenge to their skill level. Go to any subreddit about any multiplayer game offering ranked play, like Dead by Daylight, and just look at how many complaints there are about matchmaking. Too small of a challenge can be boring, while too big of a challenge can be frustrating and, as much as that’s something some players gravitate towards, it’s not the case for everyone. 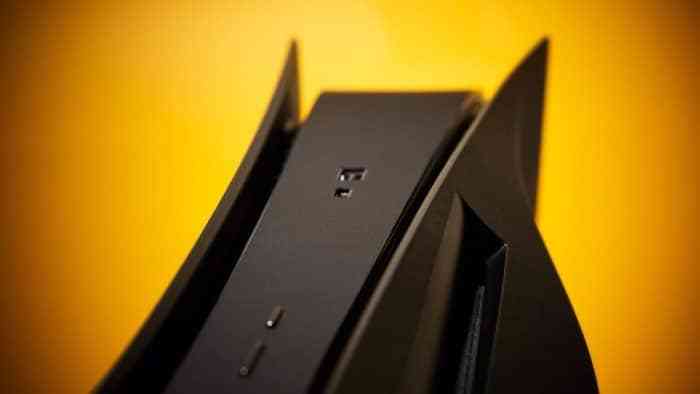 Thanks to a new patent, it looks like Sony has plans to address this problem. The patent is titled “Use of Machine Learning to Increase or Decrease Level of Difficulty in Beating Video Games Opponent” and will analyze each player’s gameplay and adjust the difficulty level accordingly. Having trouble with a boss? The system will analyze your strategies and skill level and adjust the challenge to give you an easier time. Making it look too easy? The game will mix up the boss’s attack patterns to give you more of a challenge, and it’ll do it on the fly.

You can read the patent here, but there’s a lot of jargon to sort through. It does look like this will be implemented in New Game+ modes, but that’s purely speculation based on the specific wording. It’s also worth noting that big companies file patents all the time, often without doing anything with them. If this does go forward it’ll definitely be a feather in the cap of the PlayStation, since any other consoles will need to get permission to use it on their own systems. True, Xbox seem to be looking into implementing some of the Dualsense 5’s features into their own controllers, but if they do decide to go in that direction they may need to pay – and the same will likely go for this AI – if it gets past the patent stage.