Battle royales have taken over the video game industry. The game mode was popularized by Fortnite and PUBG but games such as Call of Duty: Warzone and Apex Legends have taken it to a higher level. Developer Iron Galaxy alongside publisher, Epic Games, who is also involved in Fortnite, have confirmed Rumbleverse’s release date. The game is set to release on August 11th. It will be available on PC, PlayStation and Xbox platforms.

Via an official release, the Iron Galaxy team stated, “Launch Day for Rumbleverse is August 11.” The developers went further to state that the recent tests have assisted them and they no longer require an Early Access phase. Furthermore, the team confirmed that on launch day, the game will be free to play and duos will be available. 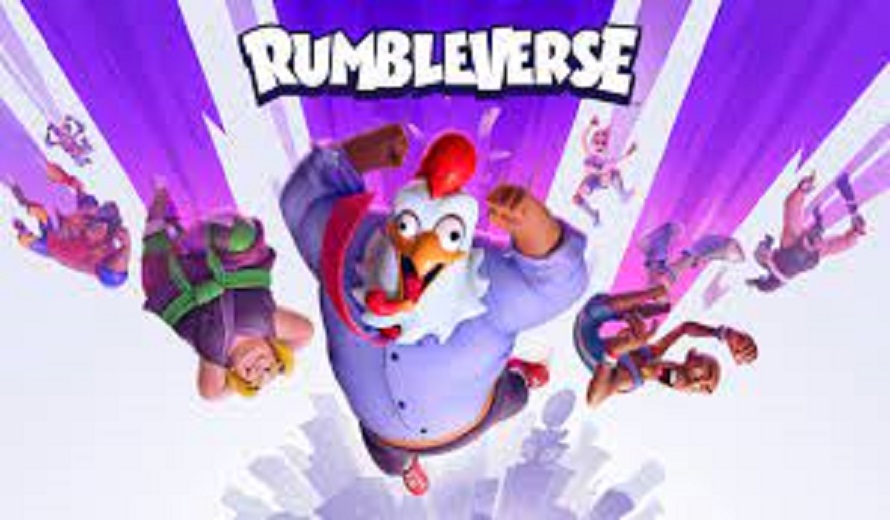 Additionally, players will be able to hop into Season One a week after the game’s launch and there will be a battle pass. Players can unlock cool, unique gear from the battle pass and there are a few paths to earn various rewards. Moreover, the celebrate the announcement, the team released a short trailer. In the thirty-second trailer, fans were given a look at the game’s gameplay, graphics and much more. Also, various streamers were highlighted as their footage was used in the video.

In the game, players are thrown into Grapital City, where they must engage in melee combat. Along the way, players will smash crates, find weapons and fight.

What are your thoughts on Rumbleverse? Are you interested in its release? Did you try the game out in its beta phase? Do you enjoy battle royale games? Do you think they should bypass early access? Let us know in the comments below or on Twitter and Facebook.

Weekend Deals Including $80 Off Razer BlackWidow Keyboard
Next
Eyes In the Dark: The Curious Case of One Victoria Bloom Out Today
Previous
Pathfinder: Wrath of the Righteous New DLC and More Announced