Bandai Namco Entertainment is one of the biggest companies in the video game industry. Some of its more popular titles include Elden Ring, Tales of Arise and Scarlet Nexus. Furthermore, the company has an affinity for anime and manga series as it is the publisher for Digimon Survive, Dragon Ball Z and One Piece Odyssey. Today, the company has announced My Hero Ultra Rumble, an upcoming battle royale set in the My Hero Universe. The game will be available for the PlayStation 4 and interested fans can register for the Closed Beta here.

Fans will be able to hop into the vast and well developed world of My Hero Academia. In the game, developed by ByKing Inc, players will be able to hop into a free to play battle royale experience where twenty-four players fight for victory using their favorite characters. The game includes eight teams with three players per team and the mission is simple, defeat everyone else. 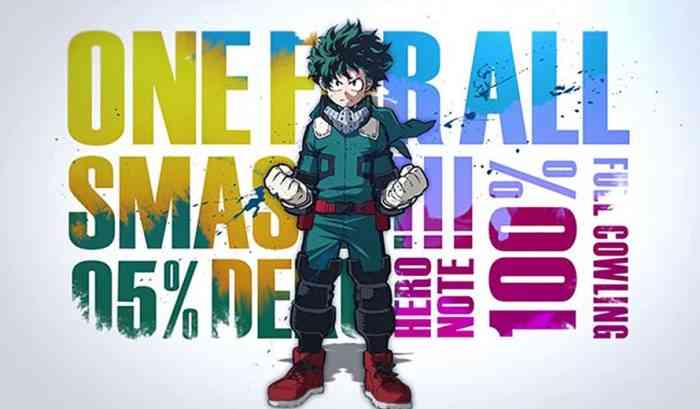 Furthermore, to get an advantage, players will use their Quirks which will allow them use their strengths and expose enemy weaknesses. Additionally, teams must consider civilians on the battlefield as they can help in the long run.

Bandai Namco released an announcement trailer for the game which shows off a lot of action, gameplay and graphics. The game seems fast paced and hectic. Fans of the series may very well love the title if it comes to fruition.

What are your thoughts on Bandai Namco? Do you enjoy their games? Are you interested in a battle royale set in the My Hero universe? Will you be signing up for the closed beta? What did you think about the announcement trailer? Let us know in the comments below or on Twitter and Facebook.