The Tomorrow Children: Phoenix Edition Returns To PlayStation This Year

The Tomorrow Children: Phoenix Edition Returns To PlayStation This Year

Q-Games is a Japanese video game developer that has worked on many titles. Its titles are unique, wacky and have great stories. In September 2021, Q-Games obtained the license for The Tomorrow Children from Sony Interactive. Since then, the company has been working on releasing an improved game. The company has announced that The Tomorrow Children: Phoenix Edition will launch on PlayStation 4 and PlayStation 5 in 2022. It includes various enhancements. 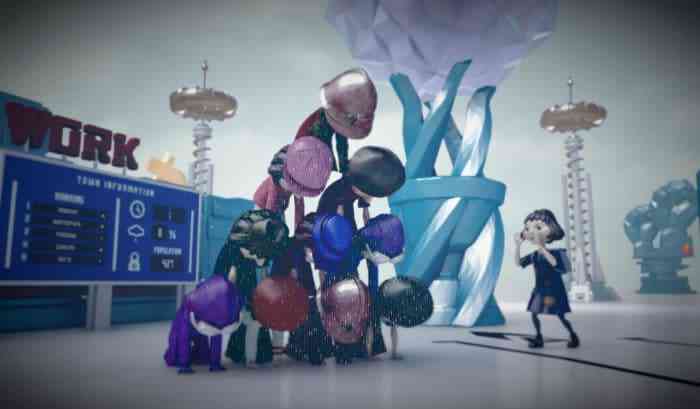 In the game, players will be thrown into an alternate universe where the faith of the world lies in the hands of Projection Clones. Projection Clones must work together to save the world and restore humanity as it was. Furthermore, players will be able to explore over forty islands to mine resources, find treasures and rebuild online with other Clones. Moreover, the revamped edition will include a host of new features such as new islands, in-depth tutorial, items and new ways to play.

Additionally, Q-Games has stated that it will remove micro-transactions and that there is no longer a central server. Dylan Cuthbert, Founder of Q-Games, stated, “We’ve focused on improvements to help those new to the game get started, made changes based on feedback from veteran players and added in a series of new islands, items and ways to play.” Also, Mr. Cuthbert went on to state, “This wealth of changes allowed us to rebalance the game in new and exciting ways and I’m already looking forward to visiting player towns when we launch later this year!”

What are your thoughts on The Tomorrow Children? Did you try the original game? Are you interested in its revamped version? What aspect of the game did you enjoy the most? Let us know in the comments below or on Twitter and Facebook.