Welcome to a Mystical Land

Soulslike combat, precision platforming, and RPG customization all await you in a new fantastical realm. Today indie developer Retro Forge and publisher Dear Villagers is happy to announce the release of their metroidvania action RPG, Souldiers. A press release provides more details on the game. Additionally, the new launch trailer gives players a good look at the art-style, combat, and world of the game. 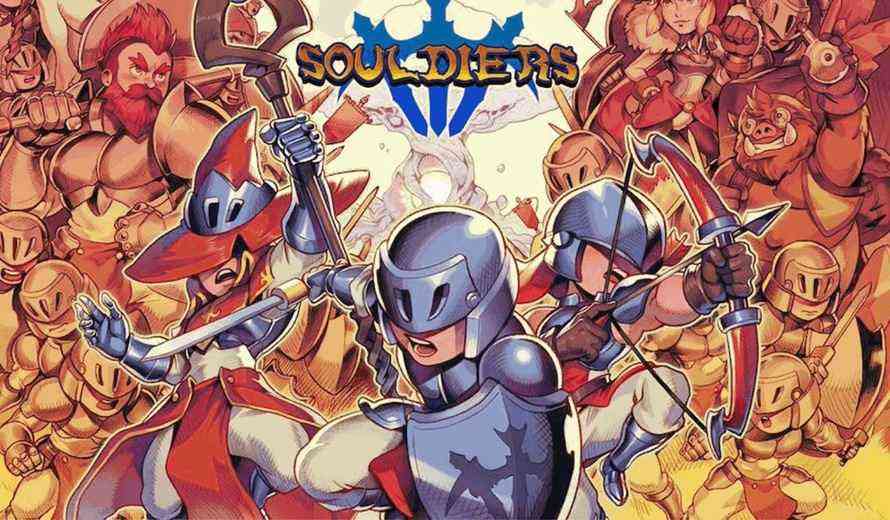 Souldiers place players in the boots of one of three classes. The scout, the caster, or the archer. Each brings their own playstyle and type of combat to the game that the player can experiment with. Your character is whisked to a new fantasy realm, on the border of life and death, where enemies are abundant and puzzles are everywhere. Of course, Souldiers aims to capture a nostalgic or retro feel. However players can also expect intricate soulslike combat, and deep character progression.

Players are able to upgrade and customize their character through skill trees and item variation. Of course, players will need every ounce of skill as they explore a massive and winding side-scrolling world. Players can get a glimpse at the world of Souldiers through the new launch trailer. Additionally, the trailer also shows off the art style and what players can expect from combat.

Souldiers is out today on PC via Steam, Xbox, PlayStation, and Nintendo Switch consoles. For more information fans can head over to Retro Forge’s website. So, are you ready to become a Souldier and adventure in a brand new world?