Blizzard announces new Overwatch 2 beta is launching on June 28 and is planned for both PC as well as PlayStation and Xbox consoles for the first time. 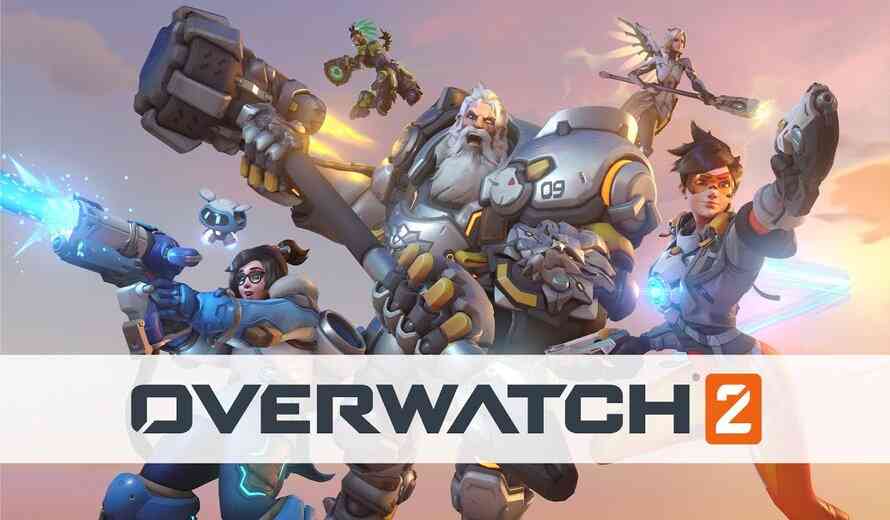 Players who want to participate in the beta for either consoles or PC will have to sign-up for the opportunity, and Blizzard will announce more information regarding the sign-up process on June 16, a week before it kicks off.

The new beta will give players their first chance to try out the new Junker Queen tank hero as well as the brand new map. The new Overwatch 2 game will include a new five-versus-five game mode and will also enable cross-platform play between PC, Xbox Series X/S, Xbox One, PS4, PS5, and the Nintendo Switch on launch.

Besides information regarding the new beta’s sign-up process, Blizzard will also announce new details regarding Overewatch 2’s live service model as well as the brand new seasonal content plan. The live stream during which all of this information will be made public will take place on June 16 at 10 AM PT and 1 PM ET.

“We can’t wait to roll out the beginning of the Overwatch 2 experience on October 4 and introduce an exciting new competitive vision, featuring amazing new content and a reimagining of the iconic heroes, maps, and gameplay that made the original game so compelling,”  said Mike Ybarra, president of Blizzard.

Overwatch 2 revealed the brand new Release Date Reveal trailer, the new Junker Queen tank hero character, as well as the game being free-to-play during the recent Xbox and Bethesda Games Showcase that took place on June 12. The event also revealed the first-ever gameplay trailer for Starfield as well as Forza Motorsport, both of which will release next year and on the Xbox Game Pass subscription service on day 1.