Lollipop Chainsaw may finally make its way to PC—or so the fans hope. The game has been in the market for 10 years. Fans have been clamoring to devs that a PC port is long overdue.

Lollipop Chainsaw was a fairly decent project. It was not groundbreaking or genre-defining by any stretch. However, multiple fans have been very vocal about precisely how fun it is to play, taking the roles of Juliet and her decapitated boyfriend Nick as they chainsawed their way through zombie hordes. It is full of iconic and witty moments. 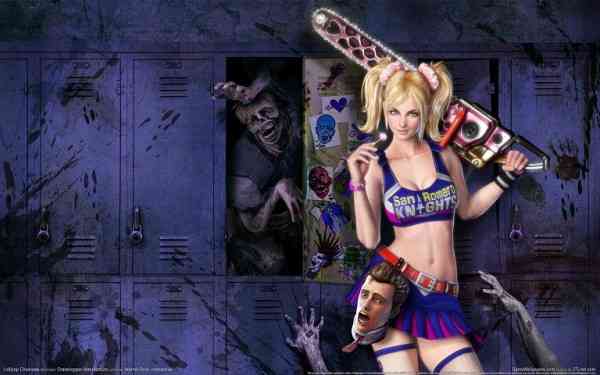 Thankfully for fans, former CEO of Kadokawa Games Yoshimi Yasuda has announced that the game is making a comeback under his new studio Dragami Games. “Lollipop Chainsaw is back by Dragami Games,” he wrote on social media. “Please look forward to it.”

Yasuda did not provide any specific information regarding what circumstances the game would return. However, this has not stopped fans from speculating that their PC port dreams could finally come to life. The Lollipop Chainsaw comeback could be a sequel, remaster, or a remake all together. No matter what it is going to be, fans are hoping that Juliet’s adventures will not be limited to consoles when the new game comes out.

They may not be too far off the mark. After all, the other games that Yasuda made, such as Killer is Dead and Root Letter found their homes on Steam. Lollipop Chainsaw may eventually join them.

The game released to the gaming public in 2012 for Xbox 360 and PS3. Unfortunately, the game is not backwards compatible on Xbox and is also not listed among the streamable PS3 games on the new PS Plus. At the moment, there is no way for fans to play it on either current or last gen consoles.

Are youo playing the game? Let us know in the comments below.