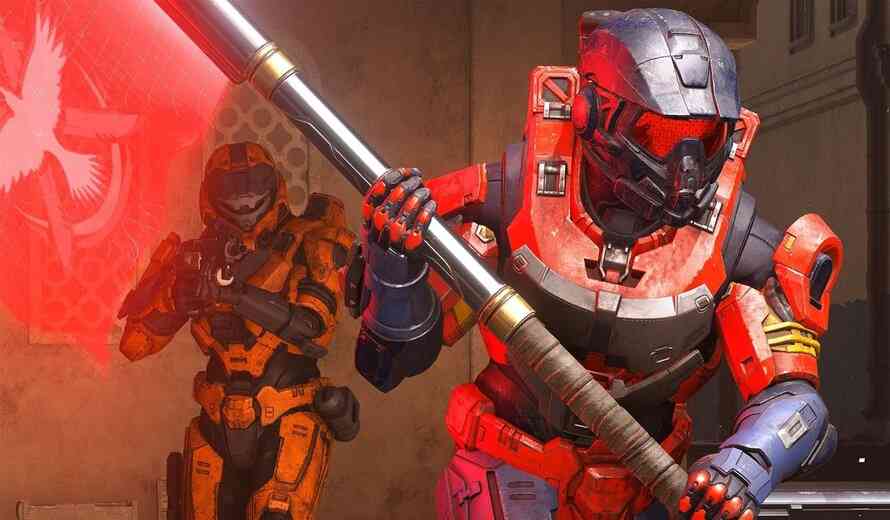 The 343i developer has taken to Reddit to explain to the community why exactly it is taking so long for these long-lasting issues to be resolved. Interestingly, he admits that all of the developers that were normally tasked with fixing these types of issues have been moved to work on other parts of Halo Infinite, which has essentially left the studio unable to fix the melee and collision bugs promptly.

“The TLDR of it is the devs that would work on these fixes have been allocated to other Infinite work. Their work has had some knock on benefit to our UCN solution, especially around movers (players, vehicles, etc.) on object devices (elevators, pistons, bridges etc.), but not around the melee and “around the wall” shots. These devs are coming home to Sandbox soon (hopefully)” said Brian Berryhill in a Reddit reply.

Melee and/or player collision is still incredibly broken, here’s a pair of examples from the past week that made me rethink playing this game. from halo

Halo Infinite’s Season 2 has launched almost two months ago with a new “Lone Wolves” themed battle pass and game modes, including Last Spartan Standing. However, players have also been reporting new complaints since the launch of the new season including weapon jamming issues as well as other general complaints including melees not registering properly.

Season 2 is expected to last until November 2022. It is announced to include the new campaign online co-op beta, which will launch as soon as July for Halo Insiders and late August for all players. Season 2 should also witness the launch of the long-awaited Forge mode, this is the map and game mode creation tool that empowers the players to make Halo their own, the beta of the feature is coming to all players in September 2022.