Resolution Games is a Swedish video game developer that has been releasing premium titles for virtual reality platforms. The company has set out to release titles in the VR and AR space and is competing for the top spot. In May, 2021, the company released Demeo, an award winning RPG dungeon crawler. Today, the company has announced the release of Demeo: Curse of the Serpent Lord, which introduces a ton more content into the game including enemies, bosses, cards and NPCs. Interested fans can check it out on Steam here. 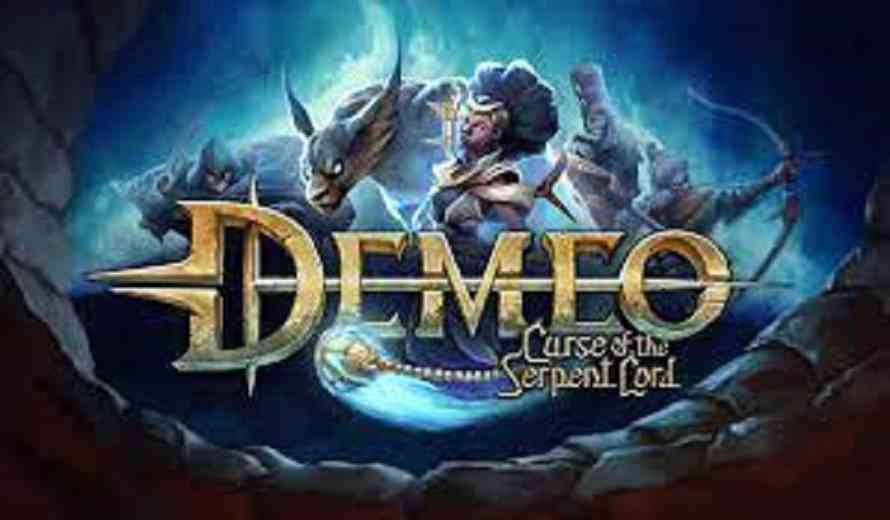 In this update, players will continue their journey alongside Oana, the mighty warlock. Players will now fight against enemies in Izteria, the sand-covered city. Oana joins the party alongside Cana and can use various powerful spells to lead the team to victory. However, players can look forward to new enemies and dangers such as Ronthian scorpions, followers of Iztir and more. Furthermore, a giant serpent as a new boss may pose some serious problems.

Moreover, the developers have introduced the Trader, who will reward players with goods for their treasure along with new cards. These new cards along with potions and more can assist players as they fight against enemies.

Besides the new content, players can look forward to various improvements to the game as the developers are working on fixes. Some of the fixes include graphical issues, lag and framerate drops and other bugs that are affecting players.