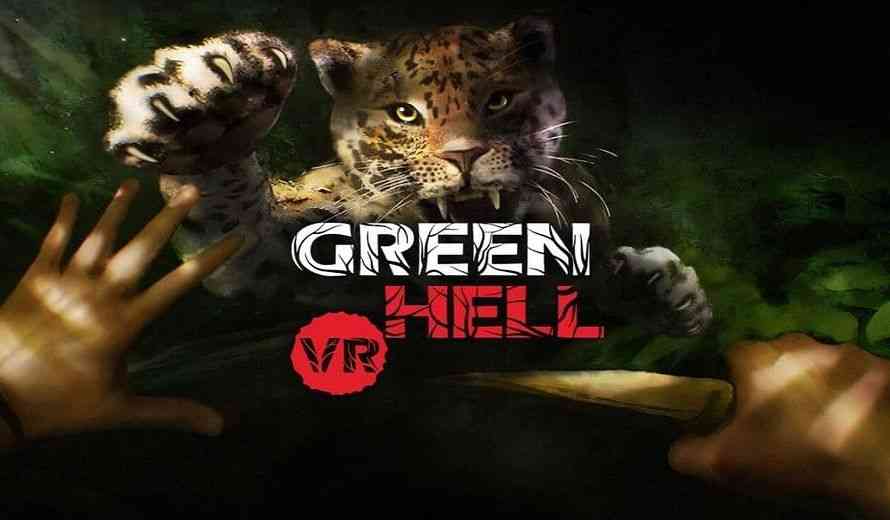 In the short trailer, players are given their first look into various elements of the jungle. Players must explore, fight and of course survive by all means necessary including fishing and hunting. The trailer also shows off other elements of the game including cut scenes into the storyline and players fighting for their sanity. It closes by confirming the release date and introducing more elements to the story.

Furthermore, in Green Hell VR, players will be thrown into a jungle where they must fight for survival. Fans can look forward to some key VR mechanics such as crafting, building, healing and fighting. Additionally, other key features include day and night weather cycles, various animal and plant species and a moving story. Jake Higgins follows a familiar voice as he fights for survival.

Gamers have been enjoying Virtual Reality experiences since they became popular. Developers have released various titles and spin-offs in the world and most of them are very enjoyable. They offer a totally unique and different experience.

What are your thoughts on Green Hell? Are you interested in its release? What do you think about Virtual Reality? Have you ever tried it? What do you enjoy about VR games? Let us know in the comments below or on Twitter and Facebook.

Digimon Survive’s Latest Trailer Shows Off A Vast And Mysterious World
Next
Star Wars: Knights of the Old Republic II Heads To The Switch In June
Previous
MultiVersus New Characters Have Been Leaked