Gameforge and Krafton worked together to release Tera in 2011. The game was massively hyped at the time as a fantasy MMORPG set to rival World of Warcraft. Various MMOs during that era were anticipated and fans wanted them to at least compete as an alternative to World of Warcraft. Tera was able to do so temporarily, however today, the publisher and developer duo have announced that the game will shutting down from June 30th, 2022. The servers will officially de-activate and players will be unable to access it thereafter. 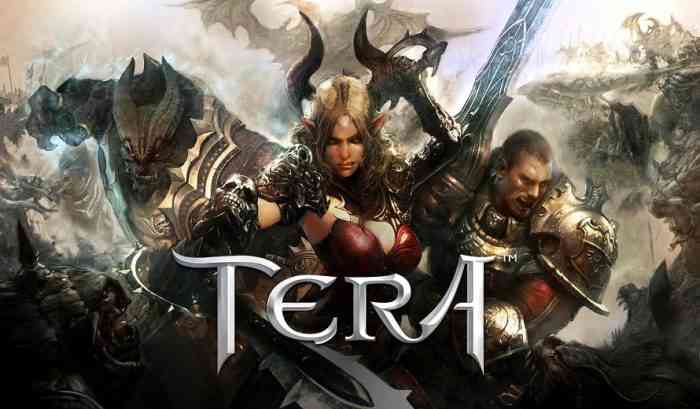 All servers will be shutdown from June 30th, 2022 while Club purchases and new accounts will cease from May 31st. In its release, Gameforge explained the reason for the shutdown stating, “After careful deliberations, the developers of TERA (Bluehole) have unfortunately taken the difficult decision to end development of the game, as they feel that they are no longer able to provide the satisfying content that TERA players deserve. Instead they would like to focus their internal development efforts on other projects.”

Furthermore, the company has confirmed that there will be no refunds on purchases and that Gameforge accounts will be available for use. Players with Gameforge accounts can try out other games such as Sword of Legends Online and NosTale following Tera’s shutdown. Also, the game’s social media, website and forums will close shortly after the service has been shut down.

Tera is a free to play fantasy MMO where players were able to hunt for glory and much more.

What are your thoughts on Tera? Did you ever try it? What did you think about it during its life cycle? Did you enjoy it? What MMOs are you playing now? Let us know in the comments below or on Twitter and Facebook.