Why Is Logan Paul in this Game?

WWE 2K22 came out this week. After taking a break in 2021, the series returns to the wrestling sim format. With the game’s release in the rearview, fans can look ahead to what 2K is planning with WWE 2K22 DLC.

2K appears to have laid it all out on the table. They have five different packs of DLC detailed with at least five characters in each. We also know when they plan to release them: 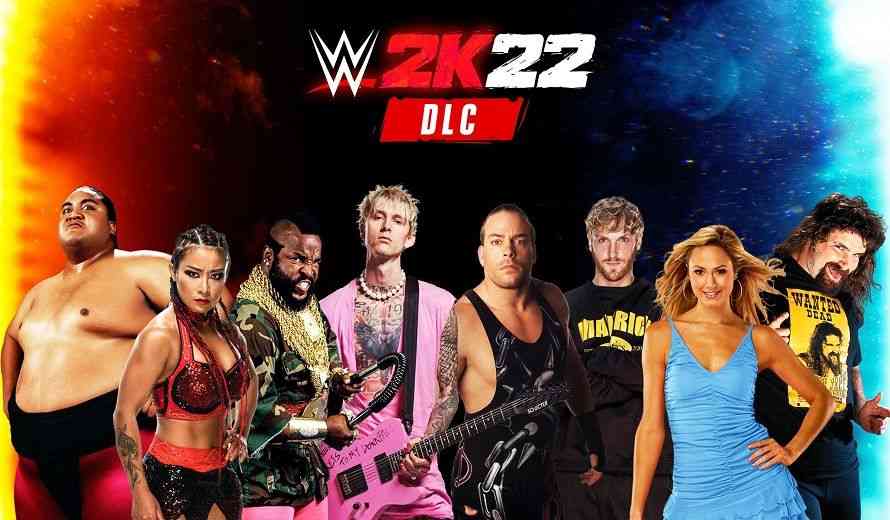 WWE is no stranger to having guest wrestlers. While Machine Gun Kelly and Logan Paul are not wrestlers per se, they both have had involvement with WWE in the past. Paul appeared at WrestleMania 37 alongside Sami Zayn for a match against Kevin Owens and Machine Gun Kelly has done multiple performances at WresleMania.

In order to access this content, you can purchase the Deluxe Edition, the nWo 4-Life Edition, or purchase any pack individually. WWE 2K22 is available now for PC, PS4, PS5, Xbox One, and Xbox Series X|S.

Will you be getting any of these WWE 2K22 DLC packs? Let us know in the comments below.

OlliOlli World: VOID Riders DLC Review – Take Your Brain to Another Dimension
Next
The Dark Heart of Balor Slashing to Release Mid 2022
Previous
Selecting Online Casinos To Use In 2022